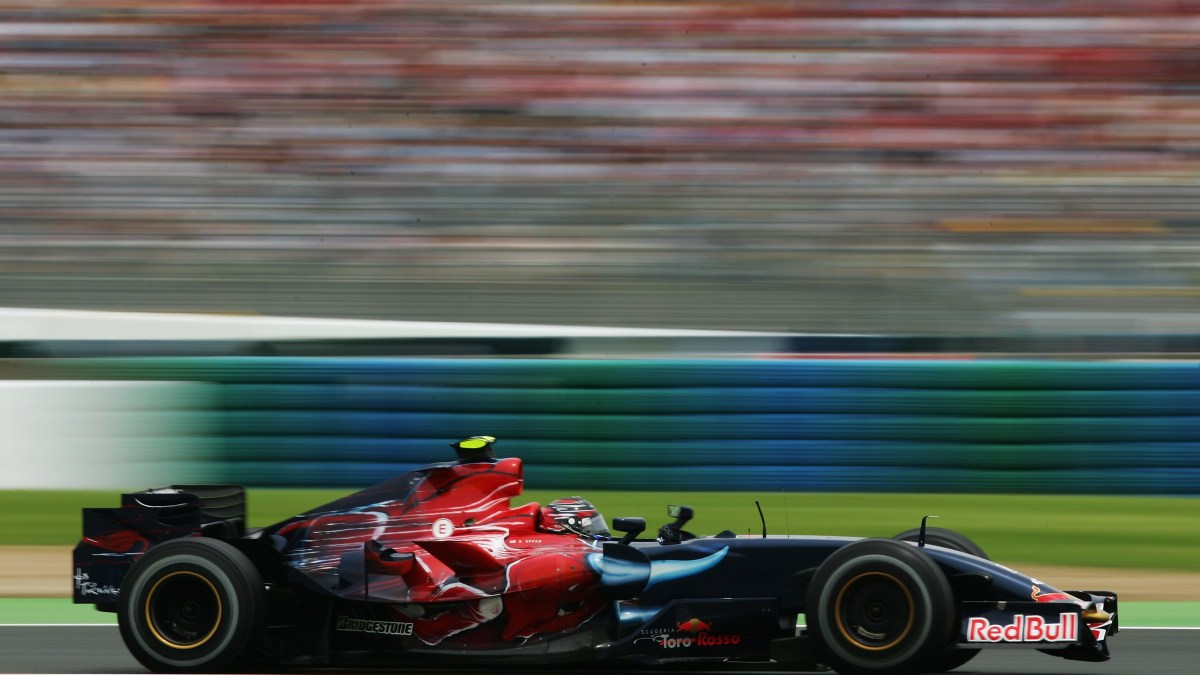 Miami-Dade commissioners sent
opponents of a proposed Formula One auto race at Hard Rock Stadium to the pits
with their latest decision Wednesday.

Commissioners tied in their
vote 6-6 on legislation that would have required approval of both the city of
Miami Gardens as well as the county for the proposed race – a vote that came
after Commissioner Eileen Higgins sided against the item during Wednesday’s
meeting.

Commissioner Barbara Jordan, whose
district includes Miami Gardens and has been a strong opponent of the race,
said the fight against it is not over despite the recent setback.

Formula One reached a preliminary agreement last year to race in 2021
on a course running through the parking lots at the home of the Miami Dolphins
and the Miami Hurricanes.

The race has been supported by the
Dolphins as well as Miami-Dade Mayor Carlos Gimenez – who says the race will
bring millions to the area – while opponents have brought up issues including
noise and more congestion to the city, which earlier this month hosted the
Super Bowl for a sixth time.