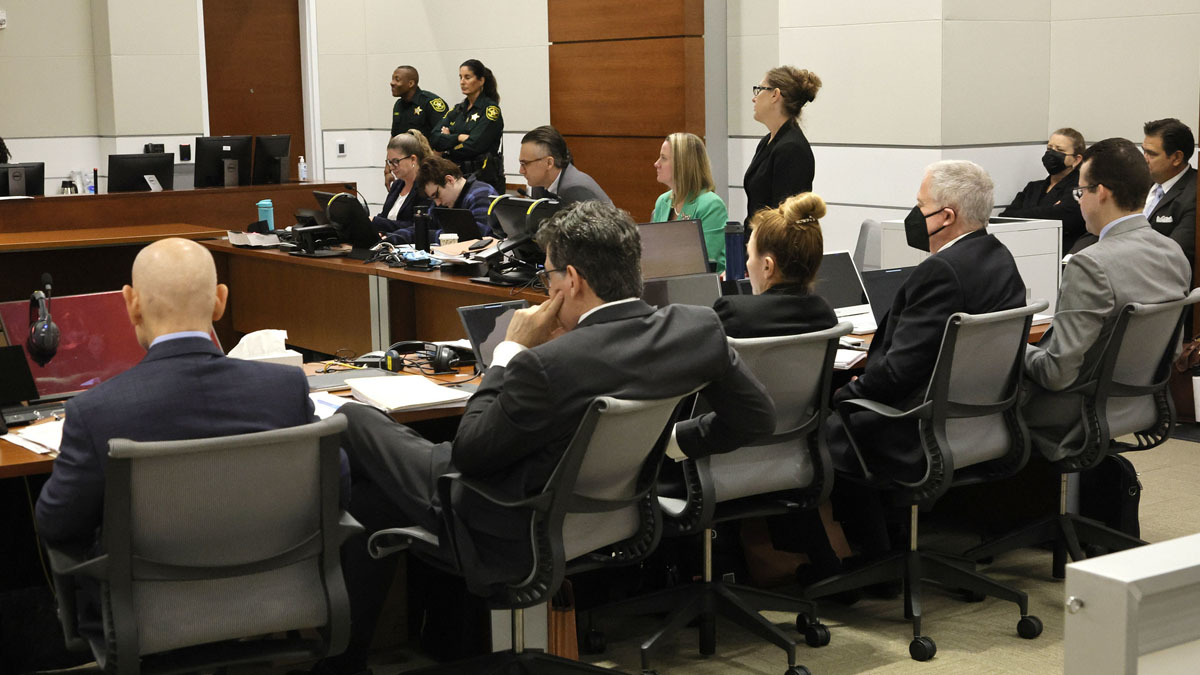 After six months of jury selection, overwhelming evidence, gripping testimony, a tour of the crime scene, and tearful testimonials from many of the 34 victims’ families, the Parkland school shooter’s sentencing is winding down.

Closing arguments are expected on Tuesday and deliberations will follow to determine if Nikolas Cruz should get the death penalty or life in prison without parole.

He pleaded guilty a year ago to 17 murders and 17 attempted murders for the shooting at Marjory Stoneman Douglas High School on Feb. 14, 2018.

“I didn’t like Valentine’s Day,” Cruz said, in a video of their interview in jail. “I wanted to ruin it for everyone.”

Denney – a neuro-psychologist – had four interview sessions with Cruz in jail before the sentencing trial.

On cross-examination, defense team attorney Casey Secor pressed the assertion that Fetal Alcohol Syndrome was a major factor in the gunman’s motivation because he was born to a woman with alcohol and drug addictions.

Secor also brought up allegations that Nikolas Cruz was sexually assaulted, and Denney agreed that might contribute to his troubled past.

After that testimony, prosecutors finished their rebuttal and rested their case.

Closing arguments are schedules for Tuesday with jury deliberations to begin Wednesday.