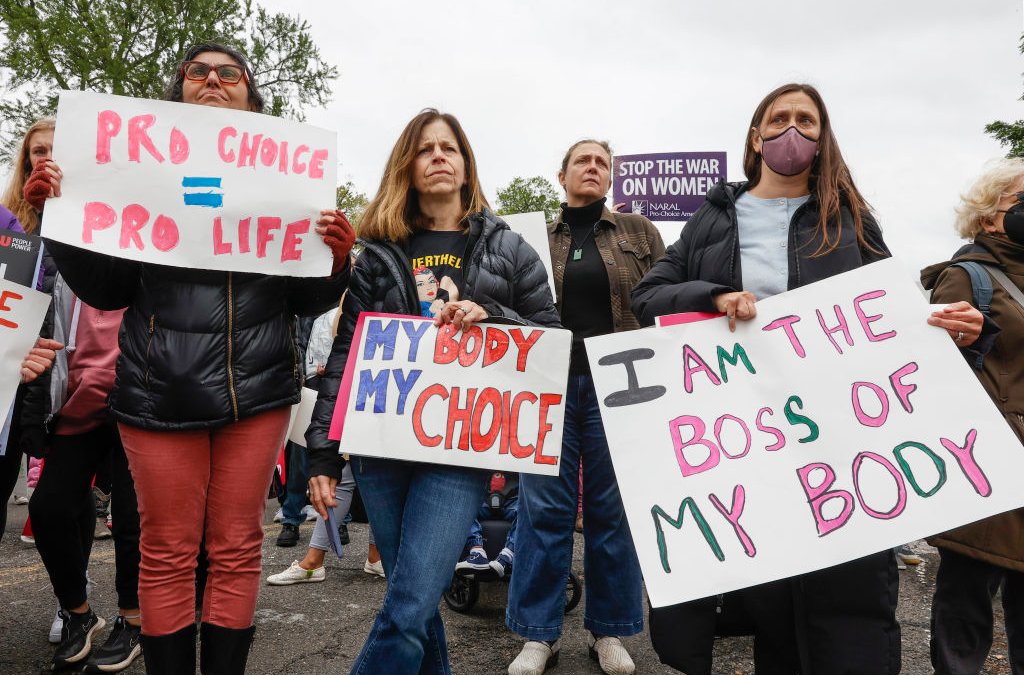 A state court is being asked to block a new Florida law which bans most abortions after 15 weeks just days after a conservative U.S. Supreme Court majority overturned a landmark case that had provided constitutional protections for women seeking abortions for almost 50 years.

The American Civil Liberties Union, Planned Parenthood and other reproductive health providers on Monday are asking a Florida judge in Tallahassee to issue a temporary, emergency injunction stopping the new law passed by a GOP-controlled Florida Legislature from taking effect on Friday.

The new law prohibits abortions beyond 15 weeks except to save the pregnant woman’s life or prevent physical harm, as well as in cases where the fetus has a fatal abnormality. Under current law, Florida had allowed abortions up to 24 weeks.

“The ban is blatantly unconstitutional under the state constitution,” said the ACLU of Florida in a statement.

In 1980, Florida voters amended the state constitution to guarantee a broad right of privacy, which includes the right to abortion, the civil rights groups and abortion providers said in court papers.

Florida voters reaffirmed the right to privacy again in 2012 by rejecting a ballot initiative that would have limited its scope and would have prohibited state courts from interpreting the Florida Constitution to provide stronger protection for abortion than the U.S. constitution, they said.

“Despite Florida’s history of protecting the right to abortion, the Florida legislature recently engaged in a brazen attempt to override the will of the Florida people,” the civil rights groups and abortion providers said.

But the state of Florida in court papers asked the Florida judge to reject the request, saying those who are challenging the lawsuit have failed to show they will suffer “irreparable harm” if the injunction isn’t granted. The state of Florida also argued that the abortion providers and civil rights groups don’t have standing to make a claim of a personal right to privacy since they are acting as third parties on behalf of their patients.

“In other words, doctors are not irreparably harmed simply because they cannot perform a procedure prohibited by state law,” attorneys for the state of Florida said.

Separately, a South Florida synagogue also is challenging the legality of Florida’s new abortion law, claiming it violates religious freedom rights of Jews in addition to the state constitution’s privacy protections. The lawsuit filed by the Congregation L’Dor Va-Dor of Boynton Beach contends the law violates Jewish teachings, which state abortion “is required if necessary to protect the health, mental or physical well-being of the woman” and for other reasons.

The Florida law mirrors a similar measure passed in Mississippi, which a conservative majority of the U.S. Supreme Court used to overturn the Roe v. Wade abortion decision.