One year before police say a South Florida woman scammed people donating to a GoFundMe, she stole tens of thousands of dollars from a small business in southwest Miami-Dade.

It’s a pattern of behavior Keith Brookins says destroyed his trust. He chose not to give prison time to the woman who stole $30,000 from his business — he thought she’d make good on her second chance.

“No one wants to be the person who puts a mother of two in jail,” he said. “No one.”

Only at the time he didn’t know this wasn’t her second chance, but rather her fourth. 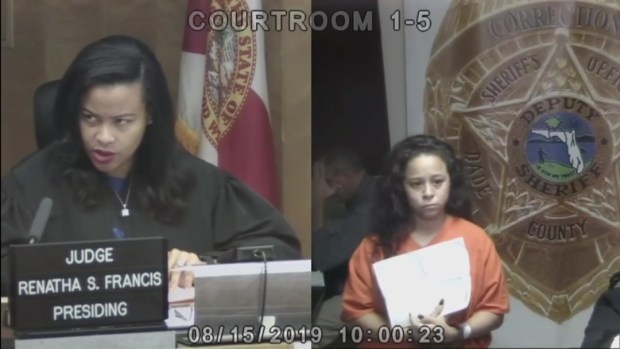 Last week Jennifer LaCasse, the PTA president at Ada Merritt K-8, was arrested for stealing more than $2,000 from a GoFundMe account intended for a family whose home burned down in a fire.

“I was angry, very angry,” Brookins said. “She used my money here as a platform for her to have done that.”

Brookins remembers how he felt when he heard, and how it was reminiscent of when he heard LaCasse had done this twice before he hired her as an office manager. 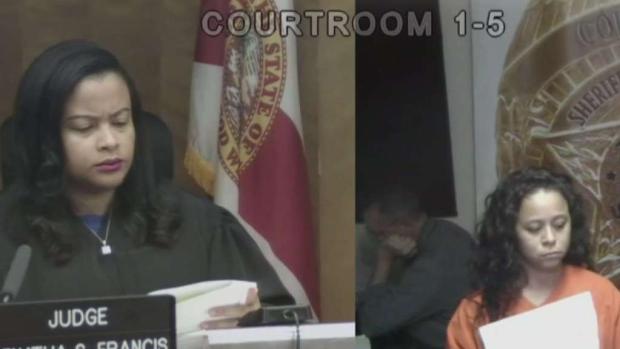 “It tears me up. I don’t like being cheated,” he said. “I was a little disappointed in myself that I hadn’t done a background investigation.”

Had he done one, Brookins would’ve seen LaCasse’s prior arrests, as well as the PTA. In an email, its president said background checks are often times conducted but at the discretion of the local chapter. She also said this is a pending legal matter so any further comment wouldn’t be inappropriate

“She’s a serial offender,” Brookins said. “I just don’t have any hope for her anymore.”

Right now LaCasse is out of jail on $10,000 as she waits trial for her grand theft charge.