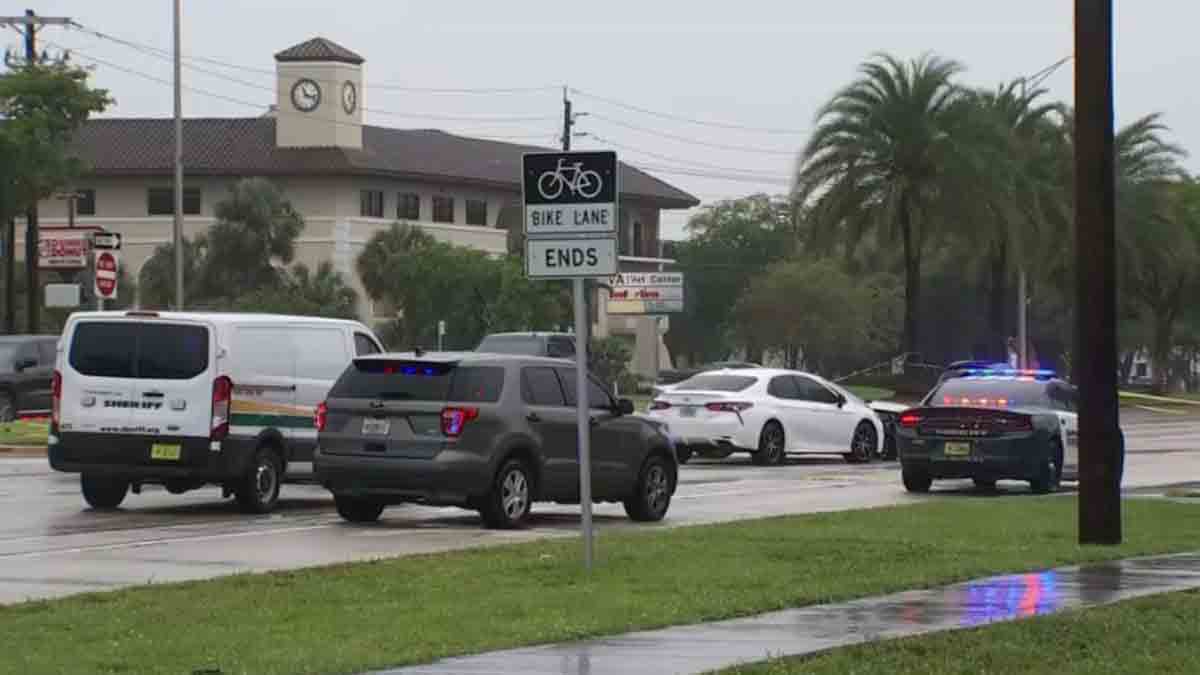 Questions still remain Saturday after a man was accused of going on a destructive crime spree across three Broward County cities that left two people killed and an infant an multiple others hospitalized.

The incident began shortly before 2 p.m. Friday when police officers in Coral Springs responded to a reported hit-and-run crash in the 8100 block of Wiles Road.

Officers tried to stop the car involved, a silver Kia, but the driver fled, and the pursuit was discontinued, Coral Springs Police officials said. A short time later, a vehicle matching that description was involved in a crash in Pompano Beach around Sample Road and Powerline Road.

Broward Sheriff’s Office officials said at the crash scene, a man was shot multiple times in his car. He later died at the hospital.

After that crash, there was another crash reported on Sample Road near Northwest 42nd Avenue in Coconut Creek. Two people were reportedly injured in the crash and taken to a local hospital.

The suspect reportedly took off on foot from that scene and allegedly robbed a woman before he was eventually taken into custody. He was taken to an area hospital Friday, but as of Saturday police had not confirmed if he had been released and taken to jail.

Coral Springs Police said they ran the vehicle’s tag which came back to an apartment complex on Northwest 88th Avenue in Coral Springs.

When officers arrived at the complex, they discovered a 31-year-old woman and a baby boy less than a year-old suffering from severe trauma. Officials didn’t say what caused the severe trauma.

The woman was pronounced dead at the scene and the infant was taken to a nearby hospital for treatment and was in serious condition, officials said.

Officials haven’t released the identities of the suspect or the victims.