Nearly two days after construction workers broke a main and created water woes for several Broward cities, residents are slowly getting back to normal – while still having to take extra precautions to stay safe.

Crews were back at three areas across the county Friday morning for the second day of handing out free water to residents that need them – a byproduct of the massive woes that stopped the flow of water to Fort Lauderdale and other cities in the county for part of Thursday and caused a boil water notice to be enacted through the weekend.

“It was disturbing, but you know you just kind of go with the flow and hope everything gets resolved as soon as possible,” said Denise Bednarek, a resident of Oakland Park who arrived at Mills Pond Park in Fort Lauderdale to get free water.

While the water is back on for many that were impacted, the worry is still there of another shutdown. 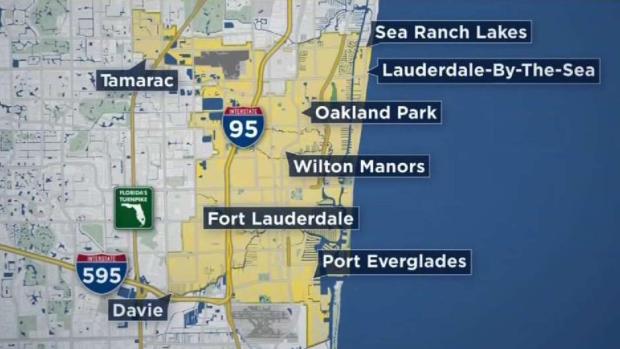 “We continue to work on a long-term resolution. It is very possible we will again lose water service as we make continued long-term repairs,” Fort Lauderdale Mayor Dean Trantalis said during a Thursday press conference.

The damaged water main forced the city to issue a local state of emergency. City officials said there were no reports of significant issues.

Trantalis said in a statement that a subcontractor repairing electric lines for Florida Power and Light struck and damaged a 42-inch city pipe near Fort Lauderdale Executive Airport. This water main supplies raw water from the city’s wellfields to the Fiveash water treatment plant. 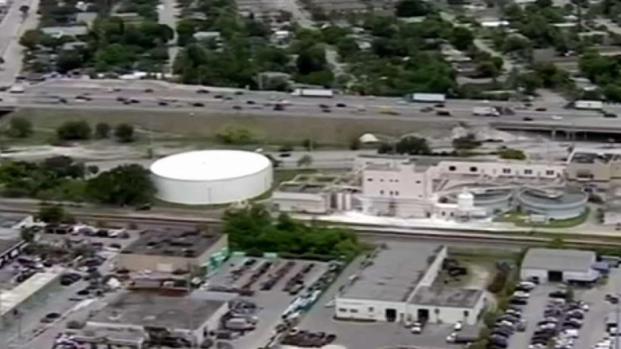 The city had lost its water supply as well as other cities that include Oakland Park, Lauderdale-by-the-Sea, Sea Ranch Lakes and Wilton Manors, as well as Port Everglades and sections of Tamarac and Davie – impacting more than 220,000 residents.

The subcontractor, Florida Communications Concepts, have been cited and issued a notice to appear in an enforcement action, Trantalis said. He noted that the subcontractor was not working for the city, nor was the work related to any city or airport project.

Officials from Fort Lauderdale’s public works department said crews had been working through the night, including getting repair parts from Miami-Dade County. Florida Gov. Ron DeSantis was in contact with the mayors of both Fort Lauderdale and Broward County and sent a supply of water bottles from the state. 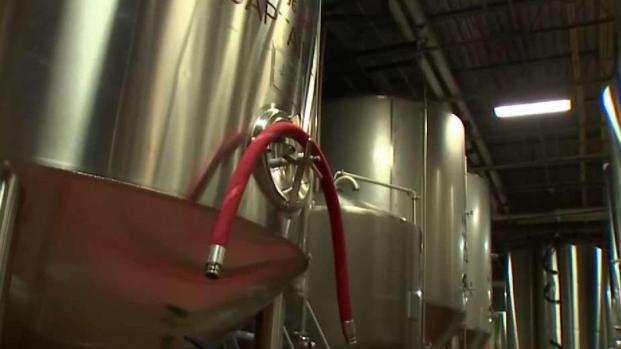 Hotels affected by the water stoppage were evacuated while the Broward County Courthouse closed around noon for the rest of the day as has the Galleria Mall.

Fort Lauderdale-Hollywood International Airport officials say their main water supply comes from the city of Hollywood and they are not impacted at this time.

FPL released a statement saying they are investigating the incident and working with the city at this time.

Trantalis said there were no reported issues from hospitals or nursing homes, with each of the city’s three hospitals using bottled water resources.