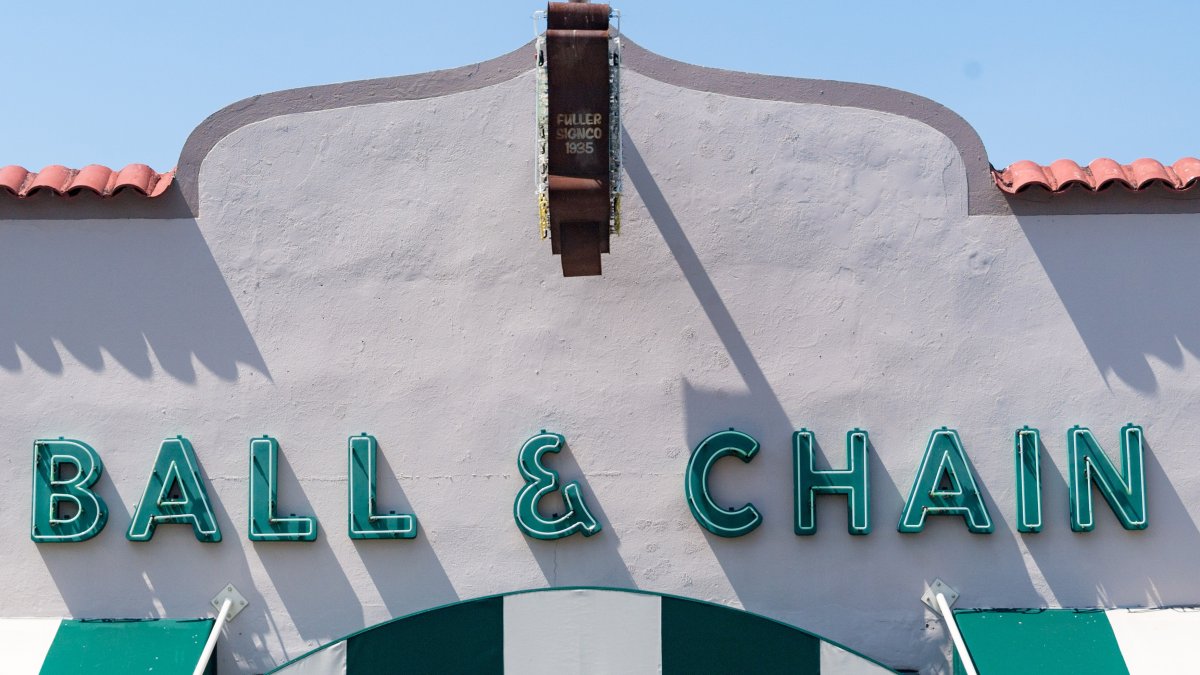 There are new developments in an ongoing legal battle between a Little Havana business owner and Miami City Commissioner Joe Carollo.

The city has also released public records revealing just how much taxpayer money is being used to defend the commissioner in the federal civil rights lawsuit filed against him.

The case dates back to 2018 when Ball and Chain co-owner Bill Fuller filed the suit against the commissioner accusing Carollo of illegally targeting his businesses after Fuller supported Carollo’s political rival.

“The lies, and the unethics, and the crimes that this man has committed, will come out for everyone,” Fuller said in 2019.

Carollo said at the time the ownership group was serving alcohol illegally at another business and that late-night clubs didn’t belong in the area.

“This man has got a history of doing what he pleases, in violation of building laws, code enforcement,” Carollo said back in 2019.

The case is now set to go to trial in April 2023 after a failed attempt by the commissioner’s legal team to get the U.S. Supreme Court to review the case and ultimately get it dismissed.

Invoices and records provided by the City of Miami through records requests show the city will have paid more than $432,618.92 to lawyers for defending Carollo in this case.

“How are they able to appropriate that amount of money without approval by the commissioners?” asked Miami taxpayer and city activist Denise Galvez Turros.

She’s frustrated by all the city money being spent to defend the commissioner, especially after the United States Supreme Court denied the commissioner’s request to review the case and his motions to dismiss it under qualified and legislative immunity.

“It’s really alarming and disgusting,” said Galvez Turros. “Because to give you an example, I’ve asked for things in this neighborhood in Little Havana, like, can we get the sidewalks cleaned? And the response from the mayor was, oh, that machine costs $20,000.”

In an email, City Attorney Victoria Méndez maintains that the City of Miami has complied with Florida case law and statutes by “providing legal representation in conjunction with litigation arising from the performance of his official duties.”

Fuller’s attorney, Jeff Gutchess, of AXS Law, sent NBC 6 a statement saying in part, “We are looking forward to going to trial now and having the truth come out, which is exactly what the commissioner is afraid of.”

NBC 6 reached out to Carollo, his communications director and his attorney for comment. However, no one responded to our requests.

Carollo’s attorney, Benedict P. Kuehne, did send a statement to the Miami New Times saying, “Commissioner Carollo remains confident he will prevail in this baseless lawsuit brought by local business owners who continue to refuse to comply with the laws applicable to all business owners in the City of Miami.”

He told the paper Carollo is “disappointed” that the Supreme Court declined to consider his appeal.

Carollo called NBC 6 after this story went on air, saying that “anytime you send a case to the Supreme Court, the odds are minute that they will take up the case.”

The commissioner called Fuller’s lawsuit a “fraud” and a “SLAPP lawsuit” and says the city has an obligation to defend him.

“I don’t think it will necessarily go to trial anytime soon. This case, with the motions we filed, with the evidence we’ve given the court, the case should be thrown out,” he said.