A new report is shedding light on Broward Schools Superintendent Robert Runcie’s expenses and is questioning whether taxpayers are wasting money on “unecessary travel, lobbying activities, perks” and his “super-sized” salary.

Adam Andrzejewski, CEO of OpenTheBooks.com, outlined the numbers in a Forbes.com article published Wednesday calling Runcie “Florida’s $6 Million Man.” OpenTheBooks.Com is a nonprofit that discloses public employee salary records from every level of government in the U.S.

The report mentions Runcie’s trip to Washington, D.C. to attend March for Our Lives 37 days after the Parkland mass shooting, a trip to Indiana to tour what’s considered the “safest school in America,” and other taxpayer-paid travels in 2018.

All in all, Runcie spent 79 work days traveling, research from OpenTheBooks.com shows. 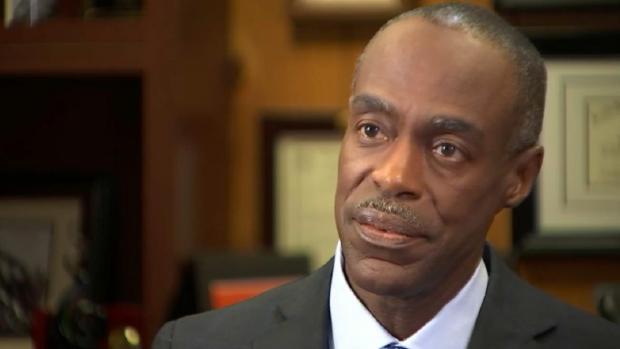 “I think it begs the question whether or not you’re in tune with the needs of your district,” Andrzejewski told NBC 6 through a video call.

Broward County Public Schools was quick to respond to the report and mapped out the details of Runcie’s trips — adding that the trip to Indiana was at the request of Parkland victim Alex Scachter’s father.

It’s not just the travel, it’s Runcie’s salary, too. Andrzejewski estimates taxpayers will pay Runcie $6.1 million dollars for his services through the lifetime of his contract. The district defended its compensation, saying the superintendent earns less than his counterparts in neighboring Miami-Dade and Palm Beach counties.