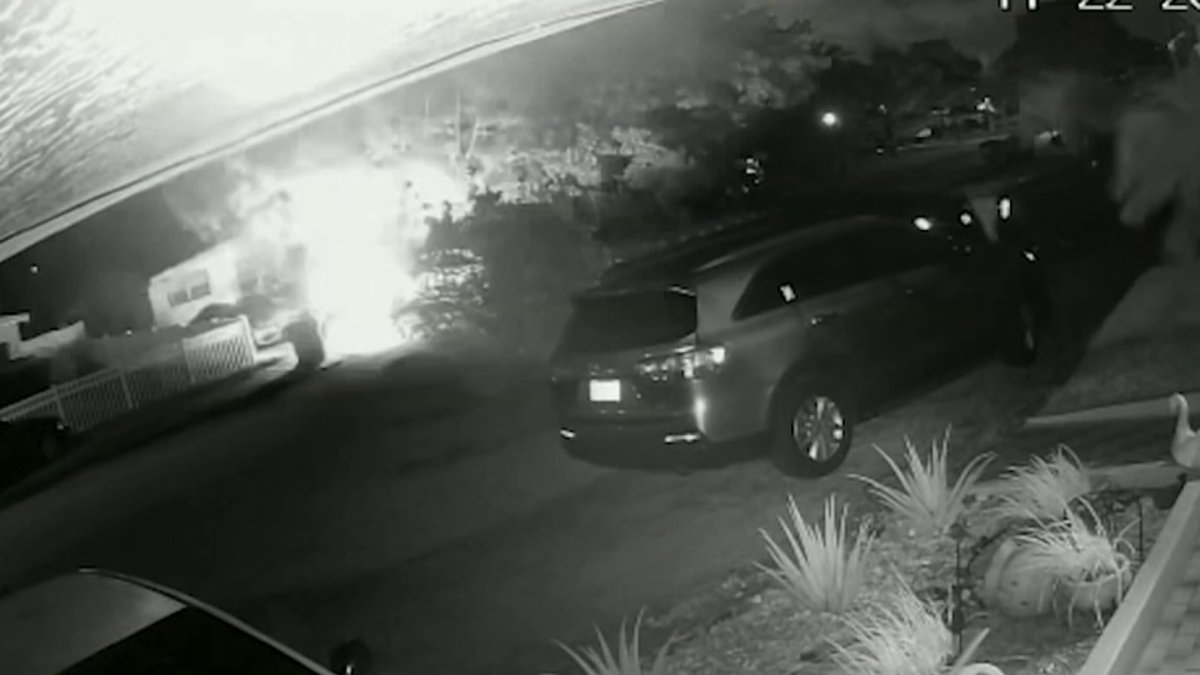 Residents in Hollywood are concerned for their safety after a number of shootings in their neighborhood.

The most recent one happened just before midnight on Nov. 22. NBC 6 obtained home video showing muzzle flashes lighting up in the 6600 block of McKinley Street.

Two people were shot that night and are expected to recover, Hollywood Police said. Officials said the shooting was an isolated incident and didn’t provide further details.

Neighbors said in the video, someone is heard running out of a house and firing back at a getaway car. Glimpses of what looks like muzzle flashes can be seen coming from the front porch.

At least one of the victims was sitting in his car at a house, neighbors said. Video shows a neighbor walking outside and then screaming for help.

“There was a young girl bleeding out,” one neighbor said. “The car was shot up. We heard about 80 shots fired.”

Neighbors say the shooting happened at a rental property and told NBC 6 there have been multiple recent shootings there.

“About June or July of last year, this place has been rented,” another neighbor said. “And everyone who’s been coming through this neighborhood since then has been questionable at best.”

Property records revealed the home is owned by RPS Consulting Florida, LLC. The business owner said his company owns the property, but another LLC is leasing the property and running it as an Airbnb operation.

Neighbors tell us they want something done so they feel safe again. Hollywood Police said they’re increasing patrols in the area.