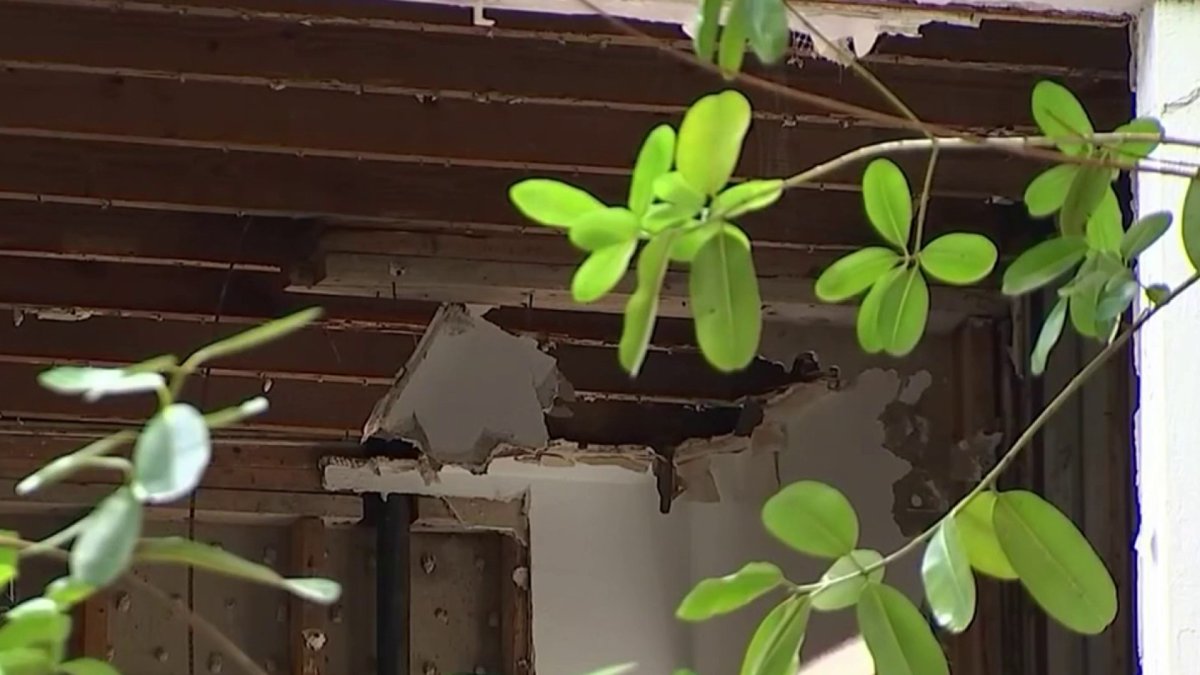 Residents who live in a Miami Beach neighborhood are raising concerns as construction for short-term rental properties is ongoing nearby.

Homeowners who live in the affluent South of Fifth neighborhood believe the new developments will only attract the same kind of trouble that’s plagued Ocean Drive lately: violence, guns and fights.

“You’re gonna have a very inexpensive nightly rate. This will be an unsupervised hotel where you’re going to have 4-6 people per room, no oversight, no staff, no management,” said David Suarez, who’s lived in the neighborhood for 10 years.

Suarez is now spearheading a group to safeguard it — “Save SoFi” has at least 1,000 signatures from neighbors demanding the city commission to intervene.

“I want to stop it forever,” Suarez said. “… Realistically I hope they do what’s right and what’s on the zoning code.”

To compound concerns, residents say the city shouldn’t have even approved the developments, bypassing strict zoning and historic preservation rules.

“I have no idea how this hotel was approved … and if this is allowed to continue, it is going to destroy the city,” Suarez said. “It’s literally right next to the only Chabad in South of Fifth.”

In a 12-page letter to the commission, the city attorney defended the staff’s decision to streamline the projects and grant approval, saying everything was done correctly.

But at least one commissioner says he has questions about how it happened. Michael Gongora is proposing Friday to put a stop to the developments under construction — a vote he concedes will likely fail.

“I want to keep the neighborhood safe, too, I agree that short-term rentals, apartment hotels are bad generally for quality of life, especially in a dense area like South of Fifth,” Gongora said. “They can count on me to do whatever I can do legally, politically or otherwise to help maintain their quality of life.”