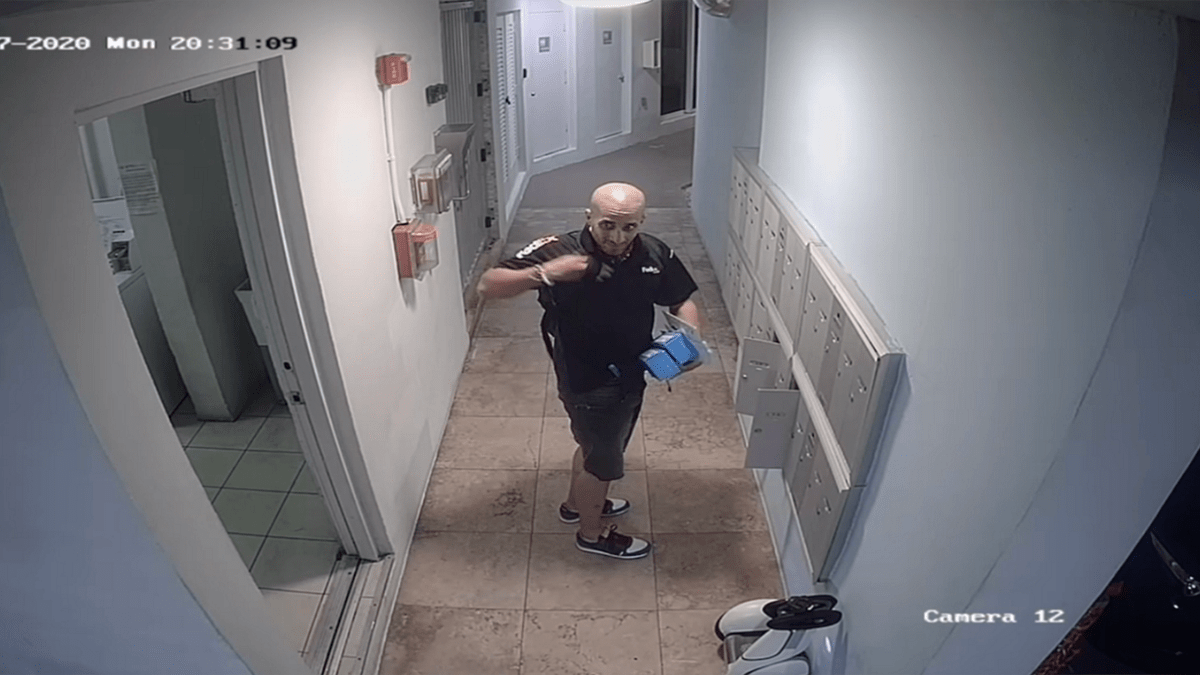 A reward is being offered for the capture of the man caught on camera allegedly stealing mail from boxes at a Miami Beach apartment complex.

In the video, the man is seen wearing a FedEx shirt but it is unknown
if he works for that delivery company.

A $1,000 reward is being offered for information leading to the man’s
arrest and conviction.

Anyone with information is asked to call the U.S. Postal Inspection Service
at 1-877-876-2455. All information will remain confidential.