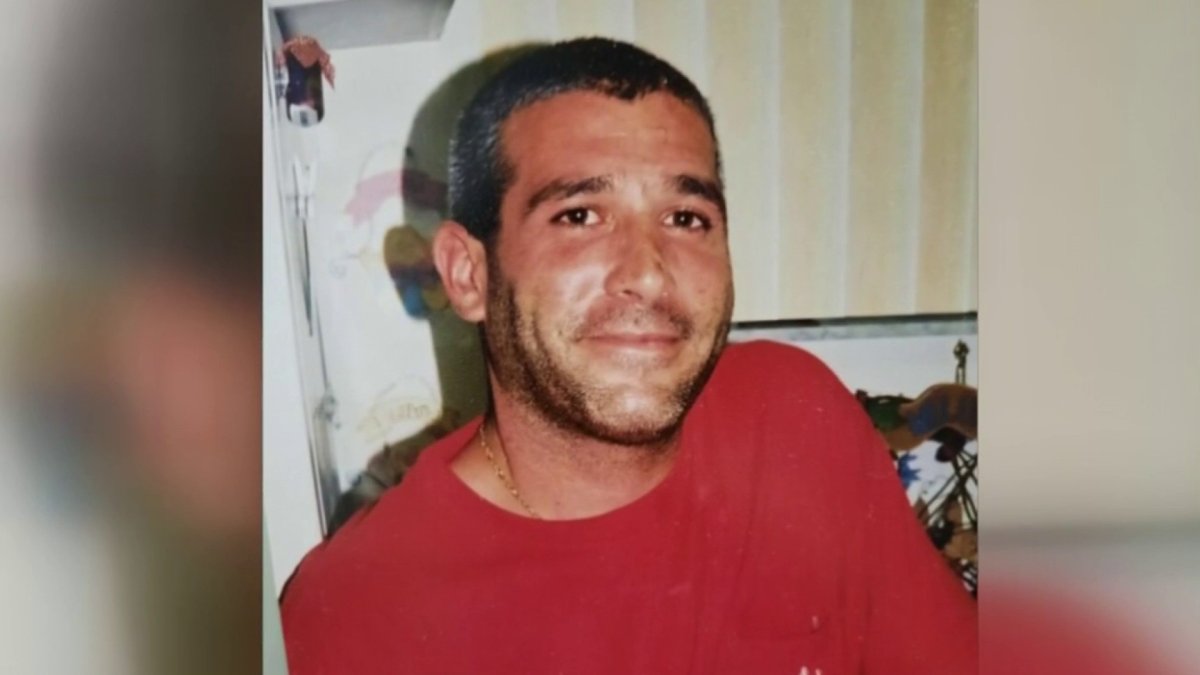 A former restaurant kitchen manager who survived a violent armed robbery hopes advancements in DNA technology will lead to the two men who killed his friend and co-worker nearly 17 years ago.

On June 12, 2005, Bill Talbert and Scott White had just finished their shift at Bennigan’s Restaurant on Cypress Creek Road in Fort Lauderdale when they were robbed at gunpoint.

“We left, walking out back and they came running out of the bushes,” said Talbert, the former kitchen manager of the now-closed Bennigan’s.

Talbert and White gave the masked men what they asked them for, including cellphones and keys.

Talbert says the robbers wanted to go into the Bennigan’s. Talbert told them they could go inside, but he wanted to let the cleaning crew out so no one would get hurt. The situation then suddenly took a violent turn.

“They popped the hood of my trunk and the guy tried to stuff me inside of my trunk,” Talbert said. “I didn’t want them to find me in my trunk, but as he’s pushing on me, I could feel that the gun wasn’t real and it kind of pissed me off and that’s when I turned around and grabbed him and pushed him to the ground.”

As Talbert fought back, one of the robbers pistol-whipped him and he fell to the ground.

He then remembers White tackled the thief.

“Scott tried to hold on to him and then the guy shot him,” Talbert said.

White, his beloved friend and co-worker, was murdered right before his eyes. Talbert says White saved his life.

“My daughter was only 2 months old. She just turned 17 in April, so when I look at her, I’m just so thankful,” Talbert said tearfully. “Since then, I’ve had a son who is 15, another daughter who is 13, and so I know if anybody but Scott was there that night, I wouldn’t have anybody.”

“Had he not intervened and Bill ended up getting killed, knowing Scott as well as I do, I don’t think he would’ve been able to live with himself,” Michael White said.

The two masked men ran away and, so far, haven’t been caught, but advancements in DNA technology could change the course of this investigation.

In a renewed effort to solve the case, detectives sent a shirt Talbert was wearing on the day of the crime over to the forensics lab, where experts used a relatively new tool called an M-VAC to extract more DNA.

“What this machine does is basically spray down a solution and then vacuums it up at the same time to a filter. That filter then gets sent to a crime lab and they can extract DNA from that,” Sgt. Novak said.

Michael White says he’s sad his mother did not live to see this case solved. He hopes the M-VAC technology or a tip from someone in the community will help lead police to the killers.

“I absolutely want closure. I would love for these guys to be caught,” Michael White said.

“I will sleep better knowing that there is closure for his family and that they thought they would get away with it. They think that over time people will forget, but we don’t forget,” Talbert said.

Fort Lauderdale detectives are now waiting for results from the lab. They’re hoping to extract a clear DNA profile that will lead them to Scott White’s killers.

If you know anything about this case, you can call Crimestoppers at 954-493-TIPS. You are eligible for a reward if your tip leads to an arrest.