The Broward School Board voted Tuesday to revoke the charter of a Davie school over safety concerns.

The board voted 8-1 to terminate the charter of Championship Academy of Distinction, which has nearly 600 students. The members acted on the recommendation of schools superintendent Robert Runcie, and despite the impassioned pleas of parents, teachers and administrators from the school.

Runcie outlined the series of events that led up to the vote, including how the district sent numerous letters, emails, and met personally with all the charter school principals in Broward to warn them they had to have either an approved armed guardian or a police officer on campus to comply with state law.

For the first two days of school, there was no guardian or officer at Championship Academy. After the Marjory Stoneman Douglas Public Safety Commission called them out, the school made arrangements with Davie Police for coverage.

Board Revokes Charter of Davie School 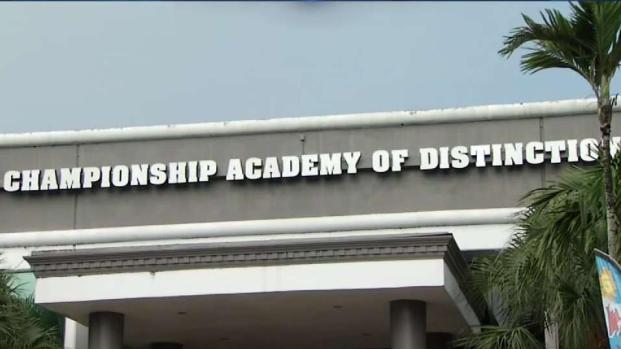 “It sends a message that regardless of whether you’re a district school, a charter school, there will be no compromise on the law and the requirements for school safety,” Runcie said.

The board will now take over operations at the school.