As Hurricane Dorian pushed through the Caribbean at near record strength and speed, counties across South Florida were preparing for tropical storm and even hurricane force winds that could strike in the coming days.

Miami-Dade has not issued any alerts, but officials are advising caution as the storm still could deliver tropical storm strength winds of 40 miles an hour or more to parts of the area.

Broward County was placed under a Tropical Storm Watch as winds of up to 73 miles per hour were possible as Dorian was expected to pass off the east coast. 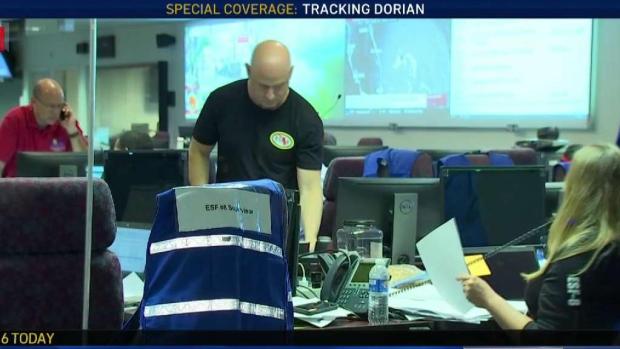 Miami-Dade, Broward and Palm Beach public schools and the district office will be closed on Tuesday, while American Heritage School will close both its Plantation and Boca Raton campuses on Tuesday as well. Christopher Columbus High School in Miami will also close on Tuesday.

FIU, Broward College and Miami-Dade College have both suspended classes through Tuesday. Officials at the colleges said they will update students and faculty as they continue to monitor Hurricane Dorian’s path. 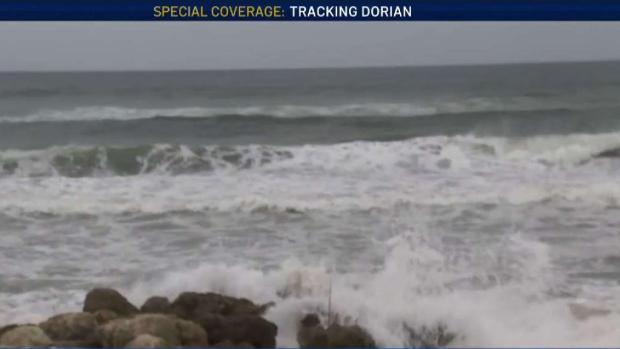 Florida Department of Transportation officials closed drawbridges at Andrew Avenue, 3rd Avenue and Southwest 7th Avenue and all drawbridges in the area were closed.

Port Everglades closed Sunday while all parks, libraries and animal care shelters in Broward will be closed until further notice. All parks, playgrounds and pools in the cities of Miami, Aventura and Miami Beach are closed at this time. 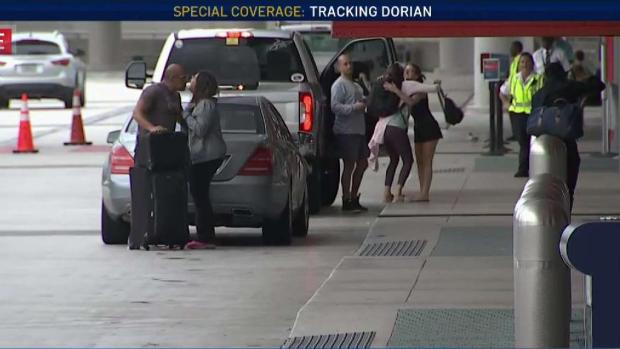 Tolls have been suspended on major Florida roadways, including the Florida Turnpike, Alligator Alley and Sawgrass Expressway.

Tri-Rail and Brightline services will not run on Monday and will remain closed until further notice. The Eleventh Judicial Circuit Court is closed on Tuesday as well.

North Florida on Guard Ahead of Possible Dorian Strike 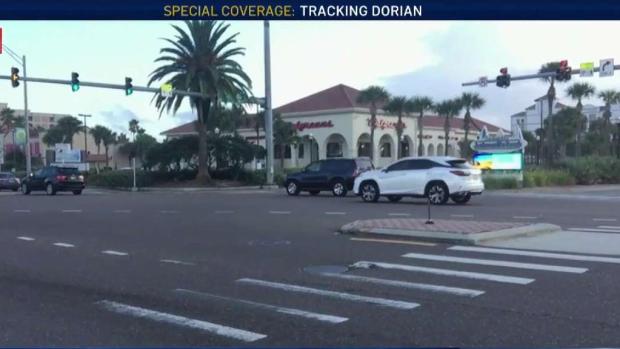