Gov. Scott said he made the request earlier Tuesday, as Irma became a dangerous Category 5 storm. Rubio and Nelson wrote a letter to Trump in support of the request.

“As the current projections indicate, this major hurricane will heavily impact Florida communities, and we urge you to immediately approve this request to ensure that full federal resources are made available,” the senators’ letter read. “While the storm is not predicted to make landfall until later this week, the state and federal government must work together in order to help reduce the potential loss of life and destruction of property. As we recently witnessed with Hurricane Harvey, preparation and up-front resources are paramount.” 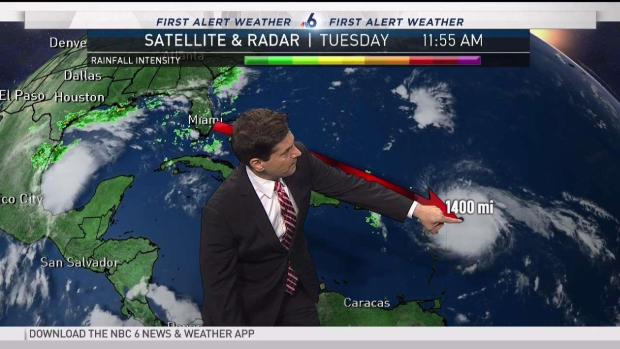