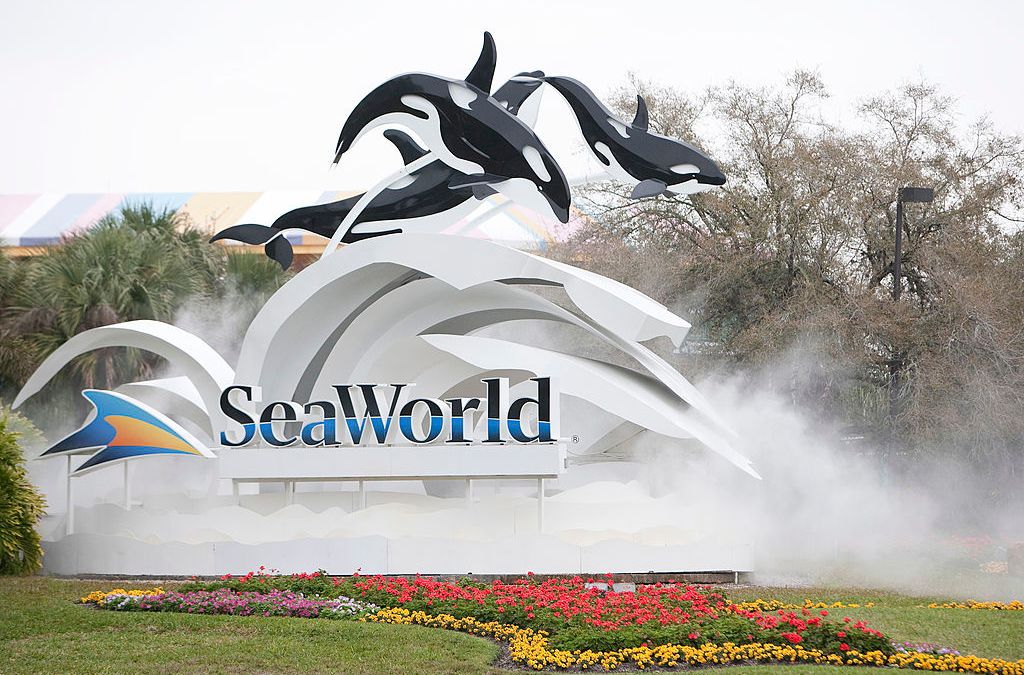 SeaWorld Orlando has reportedly laid off just under 2,000
workers who had been previously furloughed since the start of the coronavirus
pandemic in mid-March.

NBC affiliate WPTV-TV reported the company made the move due to “the sudden and unforeseeable economic impacts” that came with the pandemic.

“SeaWorld has determined that it must transition
certain park and corporate personnel from a furloughed status to a permanent
layoff,” the company said in a statement.

Layoffs will be spread across several parks,
including Aquatica and Discovery Cove, and range from every position including
food service and senior trainers.

SeaWorld Orlando closed shortly after the start
of the pandemic and reopened in phases starting in June.