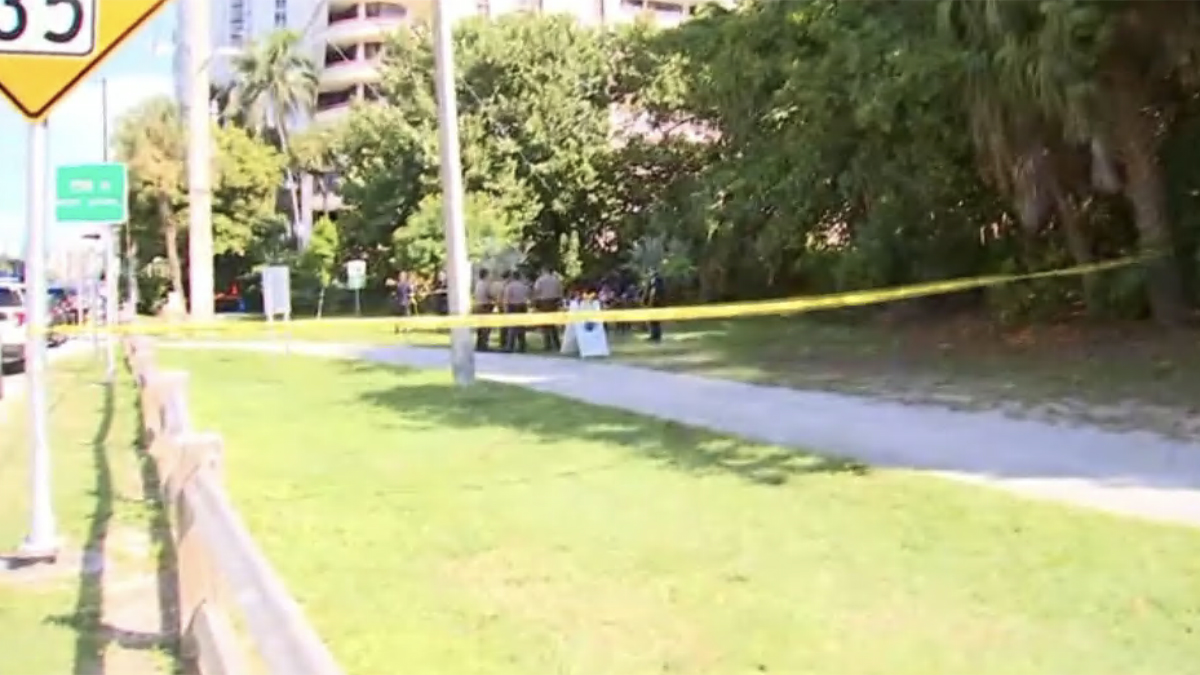 Several people were detained and authorities were searching for more after a large group of migrants came ashore in Haulover Beach Wednesday morning.

Sunny Isles Police officials said they believe the group of at least 20 people from Haiti were dropped off in the area of 158th Street and Collins Avenue.

At least 10 people were detained, including what appeared to be a young girl.

Police said they were looking for others, and a marine patrol was looking for the boat that dropped them off.