Turquoise water, white sand beaches, and carefree days by the pool — these are the images of paradise that vacation resorts want you to see. But a shadow has been cast over some of the top vacation spots in the world as the State Department issues dire safety warnings.

In a story first reported by WNBC, New Jersey couple Ashley and Jeffrey Pascarella learned the hard way when they and their closest friends and family flew to a Sandals resort in the Bahamas to celebrate their wedding.

“It really just one of the most memorable trip of our lives, up until the night of our wedding,” said Ashley Pascarella.

After their welcome party, a butler assigned to their room brought up water and snacks. Jeffrey headed to the bathroom with the butler close behind. 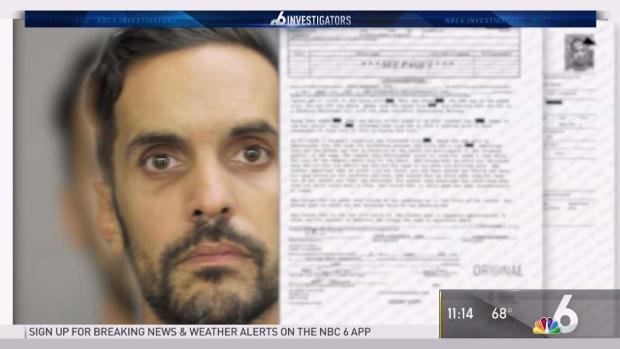 “I told him I have to get ready, so we have to go,” Jeffrey recounted. “He gets up, follows me. I go to the bathroom and he leaves.”

But the butler, they said, snuck back into the room and headed straight for the bed where Ashley was asleep.

“He was standing over me next to the bed,” said Ashley.  “His hands were in my pants.” 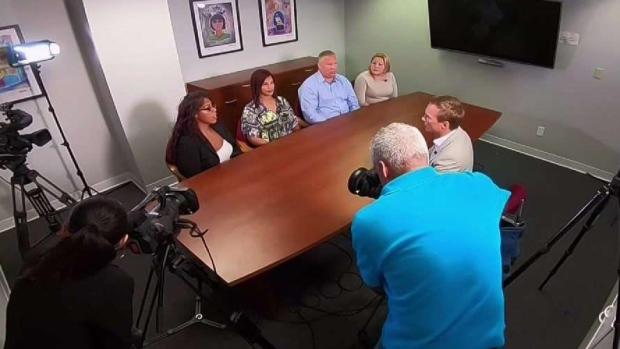 Ivy Lee said she was also molested at a Sunscape resort in Montego Bay, Jamaica.

A man who worked for a beach vendor at the hotel offered to teach her how to swim. She remembers trying to float while he was holding her up in the water. 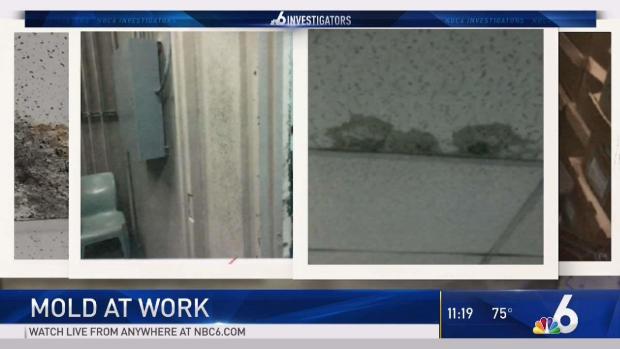 Since 2011, the Embassy in Jamaica has recorded 78 reports of rapes or sexual assaults of American tourists. Year after year, the State Department has issued warnings of “sexual assaults perpetrated by hotel employees at resort hotels.”

Jamaica and the Bahamas, where Ashley and Ivy vacationed, are both flagged as “critical” threat locations.

Both women said finding justice is not easy. 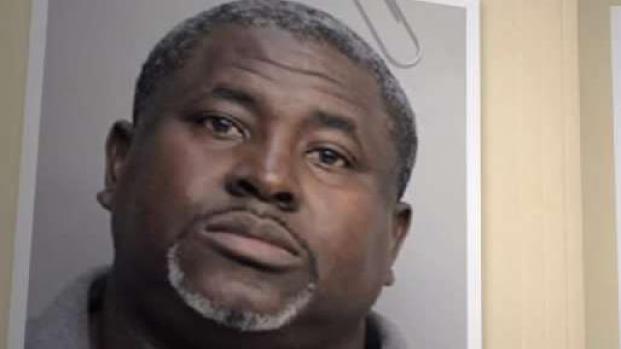 Because of their persistence, the Pascarellas say they were able to file a police report and their butler was arrested. He eventually pleaded guilty to indecent assault.

In Lee’s case, she was on her way to the police, but said she changed her mind after talking to a hotel worker.

“He told me that after I filed the report, the police would go and arrest him and that he would sit in jail until the court date,” Lee recalled. “And that I would have to return on my own expense for the trial, but in my heart I knew I would never return.”

A spokesperson for Sunsplash said “in any instance, crimes of sexual assault are horrific and our empathy is with the people affected by them.”

Former State Department special agent and current Senior Director of Security Risk Management at Kroll, a division of Duff & Phelps, Matthew Dumpert says reporting the crime to police is critical, even if it’s not easy, as well as contacting the U.S. embassy.

“They understand the local culture and the local judicial system,” said Dumpert. “They might be able to give you some assistance.”

Sandals offered to refund the Pascarellas for the trip but only if they agreed to sign an agreement and to remove all social media posts and online comments about their trip. The couple refused and filed suit against Sandals instead. Their attorney is in the process of serving the lawsuit.

“They were trying to keep it quiet as possible,” said attorney John Iannuzzi. “It can be quite damaging if it became widespread and known that these things happen.”

In a statement, Sandals, which has 24 resorts in the Caribbean, sent a statement that reads: “The narrative that the Pascarellas are presenting is contrary to the statements collected from them at the time of the alleged incident. These allegations present a self-serving, one-sided and incomplete version of an incident reported in 2016. The plaintiffs have unfortunately embarked to influence the case based on a one-sided narrative in the media. Sandals intends to vigorously defend itself in court against these allegations and looks forward to presenting the full picture of all the facts and circumstances surrounding this reported incident from 2016 within the appropriate legal forum.”

Dumpert said doing research can go a long way. Instead of focusing on the hotel amenities, find out the environment of the place you are visiting. What types of crimes are being committed? And are the local police aggressive about making arrests?