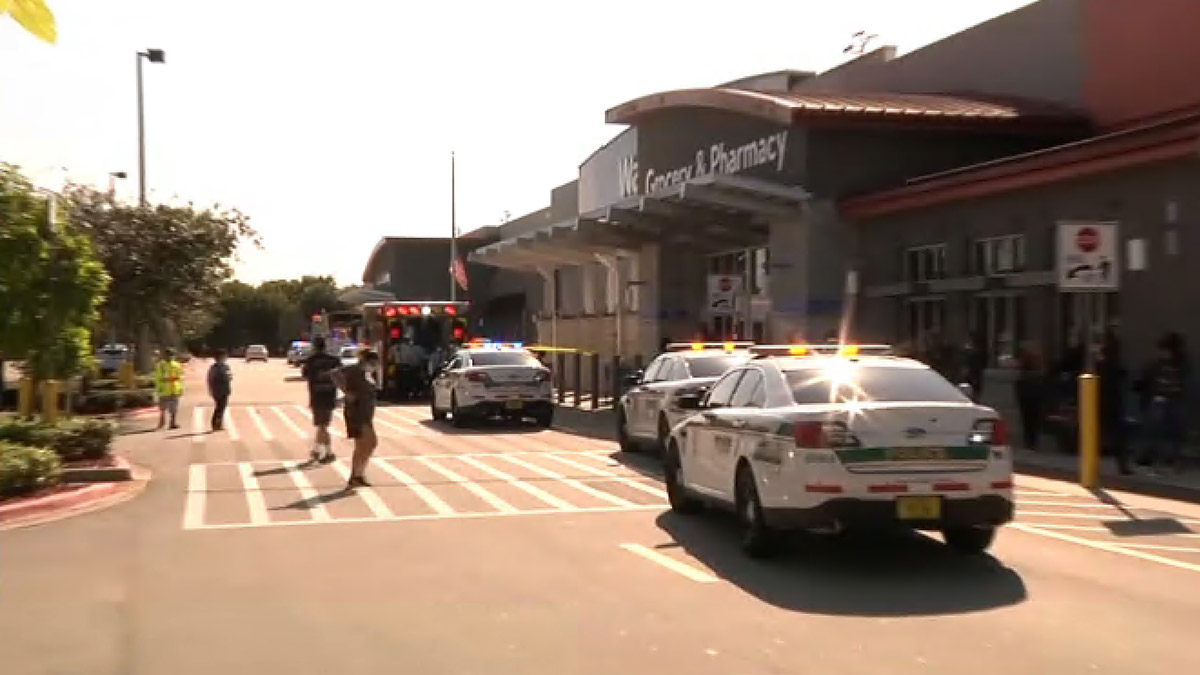 Miami-Dade police are investigating a shooting incident that left one person dead inside a Walmart Saturday morning.

According to officials, two adult males became involved in an argument inside the store, located in the 8400 block of Coral Way, around 11 a.m.

One of the men shot the other. When Miami-Dade Fire Rescue units arrived, they pronounced the victim deceased.

The shooter was arrested without incident. No other injuries were reported.

The identities of the men have not been disclosed by authorities. The Miami-Dade Police Department’s Homicide Bureau is investigating the case.