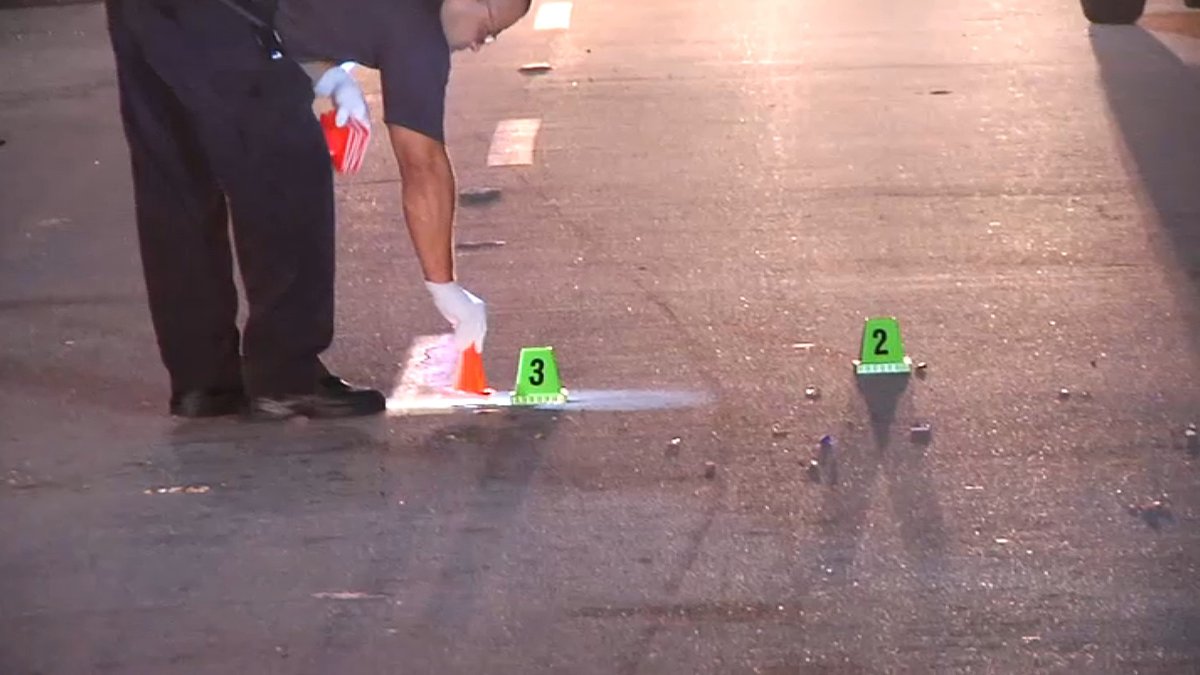 Police are investigating an early morning shooting that took place Friday in a northeast Miami neighborhood.

Officers responded to the scene in the 500 block of Northeast 74th Street, with markers indicating several gunshots being fired in the area.

Police have not released details on the incident at this time, including unconfirmed reports that one person was taken to an area hospital after being shot.