A small dog died after it was found severely beaten in the parking garage of a Miami Beach Publix and now police are searching for the person responsible.

Miami Beach Police said the little Yorkshire terrier was found by an employee on the second level of the parking garage at 1920 West Avenue back on April 7.

Homeless Vets Getting Place to Call Home in Miami 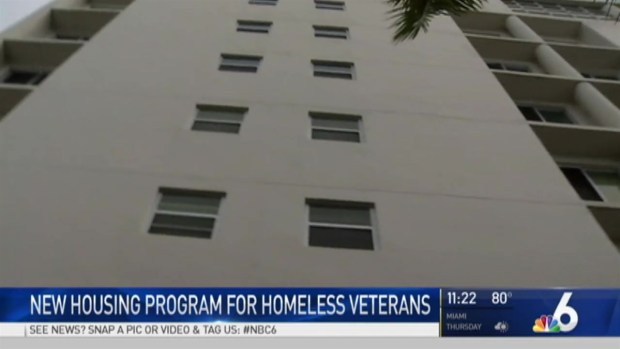 Officers responded and found the 6-pound dog, which was severely injured and appeared to be dying, police said. The dog was brought to the Coral Centre Animal Hospital, where she was named “Lily.”

Lily was given care at the hospital but died two days later from her injuries, police said.

Police said surveillance cameras at the Publix captured a man in a red Toyota Yaris in the garage the day Lily was found. The man is seen removing an item from his car near where the dog was found, police said. 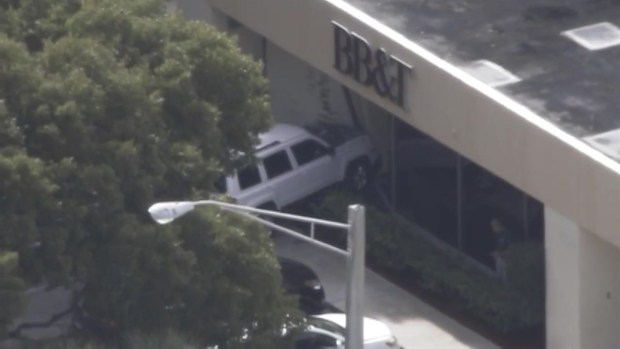 At one point, the man is seen bobbing up and down near where he placed the object, police said.

“It is strongly suspected that the subject may have been stomping on ‘Lily’s’ body since he lingered in the spot where she was eventually found but it’s unclear in the video at this time,” a detective wrote in an incident report.

Police want to speak to the man and are asking anyone with information to call Miami-Dade Crime Stoppers at 305-471-TIPS.