Hundreds of loved ones gathered together Wednesday to remember 21-year-old Jasmine Dixon who died Sunday after a shooting at the Golden Glades Park & Ride.

The group held a candlelight vigil and walked to Gibson Park where they released balloons with messages for Dixon. 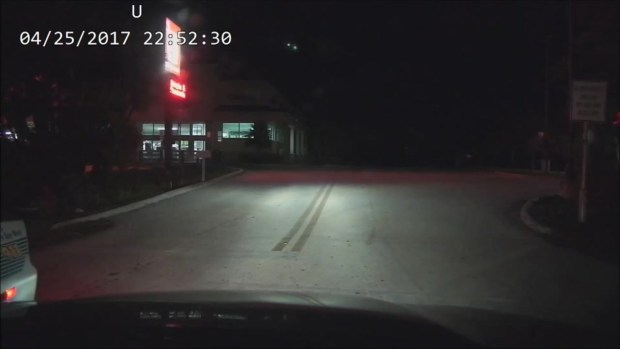 The 21-year-old was killed after she was struck by a car that was fleeing to safety when someone opened fire. Dixon was among a group of women who had just been dropped off by a private bus service around 1 a.m. in the parking lot when someone in a car started shooting before speeding away, according to Miami-Dade Police Department spokesperson Alvaro Zabaleta.

Four other women were injured during the chaotic incident.

Miami-Dade police detectives are urging the community to come forward with information about the shooting. If you have any information, call Miami-Dade Crime Stopper at 305-471-TIPS.

‘Cash Me Outside’ Girl Back in Palm Beach Court 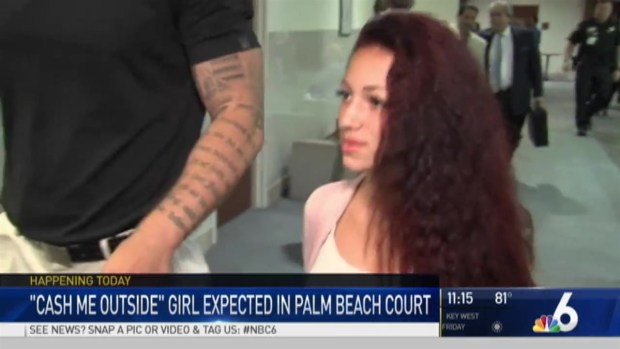