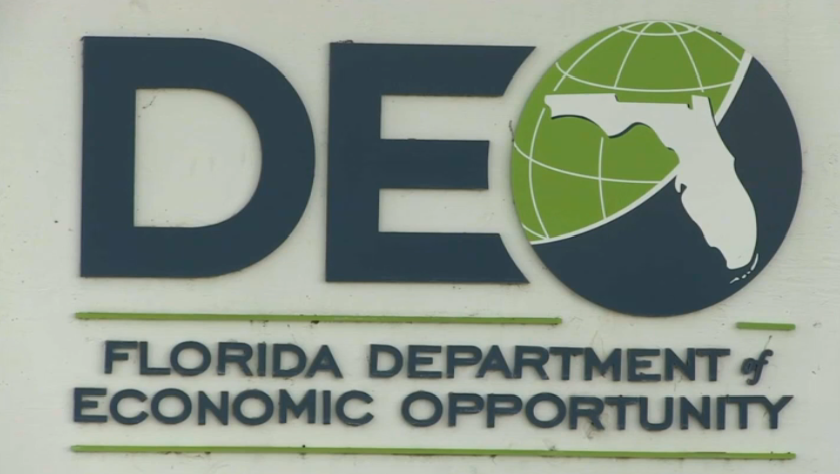 Jeff Budnick says it took him weeks to complete his application for unemployment benefits due to system errors on the state’s online unemployment portal at the beginning of the pandemic.

He first applied for unemployment in March, but his account didn’t become active until May.

“May 10, I woke up, I got an email, I thought I was gonna start to cry, saying I could now apply for benefits from the week before,” Budnick told NBC 6. ”I said what happened to March and the whole month of April? Where is my money?”

His benefits started rolling in but he says he was still missing weeks of unemployment benefits from the beginning of the pandemic.

It’s a predicament State Senator Jose Javier Rodriguez says many in the state are still grappling with.

“But a lot of constituents, it’s taken as long as two months for the backdating to happen, I mean that is catastrophic. We are not talking about an investor waiting for the money back, we are talking about somebody who is living on this money,” Rodriguez said.

Under the CARES Act, federal Pandemic Unemployment Assistance benefits (PUA) go back to the date of termination.

In May, the Department of Economic Opportunity made a webform available allowing people to adjust their claim filing date for state reemployment assistance.

In a statement, a representative from the DEO said, “(the) DEO recognized that Floridians had a hard time applying for Reemployment Assistance due to no fault of their own between March 9 and April 9, 2020. On May 1, the Department made a webform available so that claimants could request to modify their claim filing effective date.  As stated on the website, if a claimant attempted to apply and was not able to file a claim between the weeks of March 9, 2020 to April 9, 2020, they could submit a request to adjust their claim date to the date they originally tried to apply.”

This process later changed. The DEO is now asking claimants to call the Reemployment Assistance Customer Service Center at 1-833-FL-APPLY and choose the “Claim Specific” option if they need to modify their filing date.

A DEO representative also told NBC 6 Responds “The Department is working diligently to get Floridians paid all of their eligible benefits.”

Rodriguez says it is taking months for some requests to be processed.

“For many of my constituents, it’s thousands of dollars that for no reason the DEO is just taking forever to process and backdate it,” Rodriguez said.

Budnick says he reached out to the DEO, NBC 6 Responds, and local lawmakers before he got all the benefits he was owed.

“They finally paid me so I am blessed,” Budnick said.