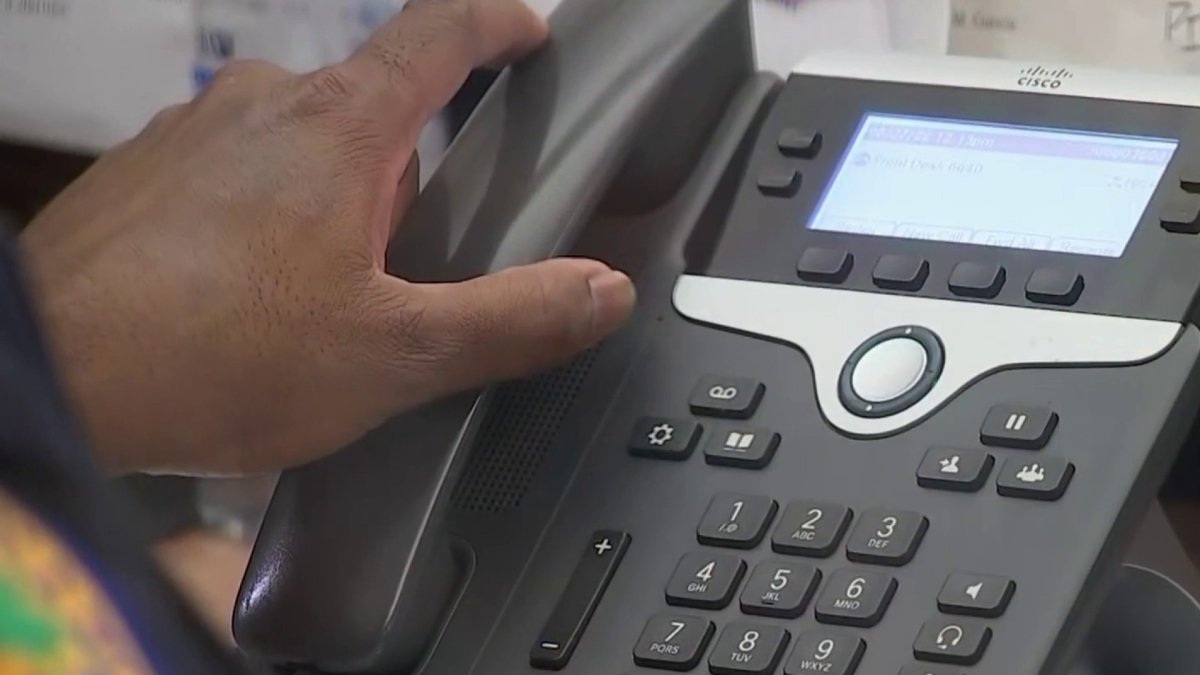 With sophistication and research, scammers managed to victimize a trauma surgeon.

“I am angry, certainly at the situation, but I’m also embarrassed,” Babcock said. “I mean I never thought it would be something that would happen to me.”

Babcock was fooled by two men who persuaded her they were real City of Miami Police officers. It started with a voicemail on her phone.

“I listened to the voicemail, I Googled the number on the caller ID, which was the Miami Police Department number,” Babcock said.

The police department’s front desk number was displayed on her phone. She then Googled the name of the officer who supposedly left the message, and it was a real person, a sergeant at the department.

“He was very professional at all times. He said it was on a monitored line and he basically said, ‘Ms. Babcock, you missed court yesterday for the honorable judge Jose Martinez,’ and I said, ‘How did I miss court?'” Babcock said. “And he said, ‘You were supposed to be an expert witness,’ and I said, ‘I don’t know what you’re talking about.'”

The police impersonator knew she was a doctor and knew she could plausibly be someone who would appear as an expert witness in court. He told Babcock that she had signed a subpoena but did not appear in court, and needed to pay an $8,000 fine. Babcock started to doubt herself wondering if, perhaps, she had signed a police document without realizing it was a subpoena, something she said was feasible.

“Police officers don’t call to ask for money,” said Miami Police officer Kenia Fallat. “There’s somebody out there impersonating us and trying to take advantage of people and that really hurts.”

In this case, the fake cop told Babcock she was under a gag order, could not discuss this case, and would be arrested when she got to her destination that day, which was the airport to catch a flight.

Police officers cannot issue gag orders — only a judge can do that, but that was one of several red flags that Babcock, and most people, would not recognize.

“Foolishly at this point, I direct deposited two payments of $2,500 each, through Zelle,” Babcock explained.

Then the phony cops told Dr. Babcock to text them every hour until she could pay the remaining $3,000, something actual police investigators would never do.

“I called my brother-in-law, who happens to be a lawyer, and he said, ‘Jessica, this is absolutely a scam,'” Babcock said.

I asked her what her reaction was at that moment.

“Rage, honestly, I was just so angry and so upset that there would be folks that prey on normal working people,” said Babcock.

“If you feel that you are being victimized, hang up the phone and call your local police department,” Fallat added.

Babcock used to work at Kendall Regional Trauma Center, lived in the city of Miami, but recently moved to Colorado. She posted her experience on a Facebook group for physicians and received dozens of responses from other doctors who had also been approached by the same type of scam.

Babcock told us she’s speaking out now to hopefully prevent other people from becoming victims.