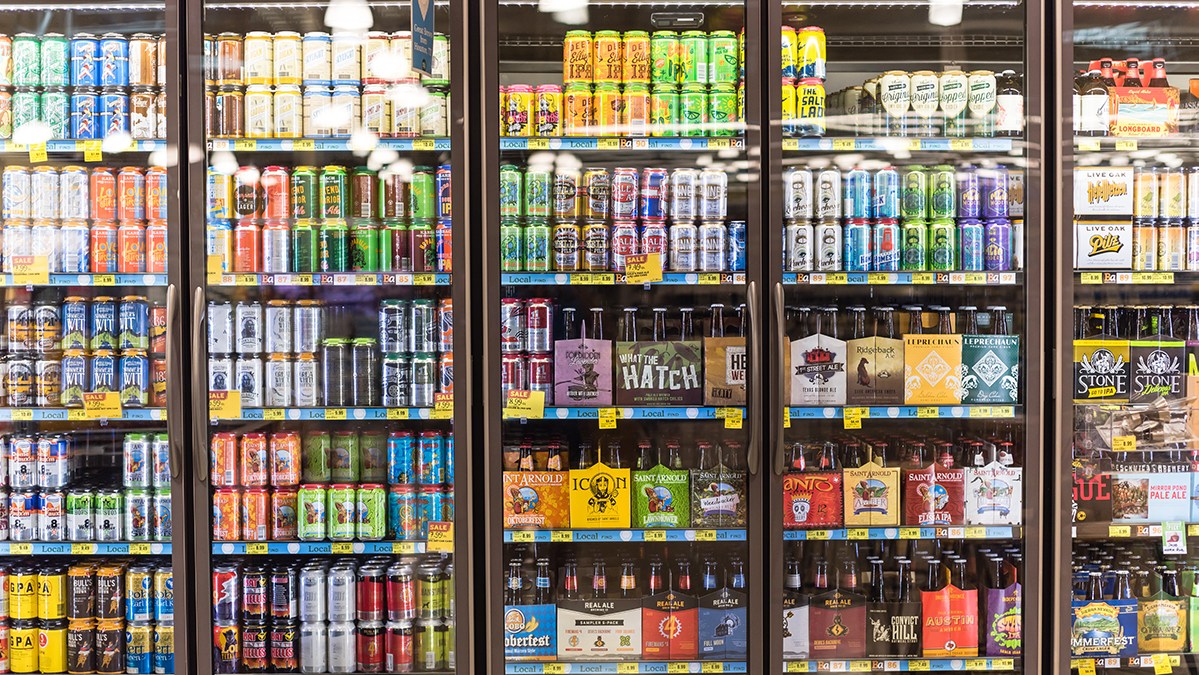 A man who authorities described as a beer bandit for his role in seven thefts of booze at South Florida stores has been arrested.

Damian St. Aubyn Fuller, 43, was arrested Wednesday after deputies spotted him carrying cases of beer outside a Tamarac drugstore, according to the Broward County Sheriff’s Office.

His car matched a description of a car seen at the scenes of several other beer thefts around Broward County, according to the South Florida Sun Sentinel.

After he was taken into custody, Fuller admitted to stealing beer at seven stores since October, investigators with the sheriff’s office said.

Fuller faces 11 charges including petit theft and cocaine possession. An online court docket showed no attorney listed for him.