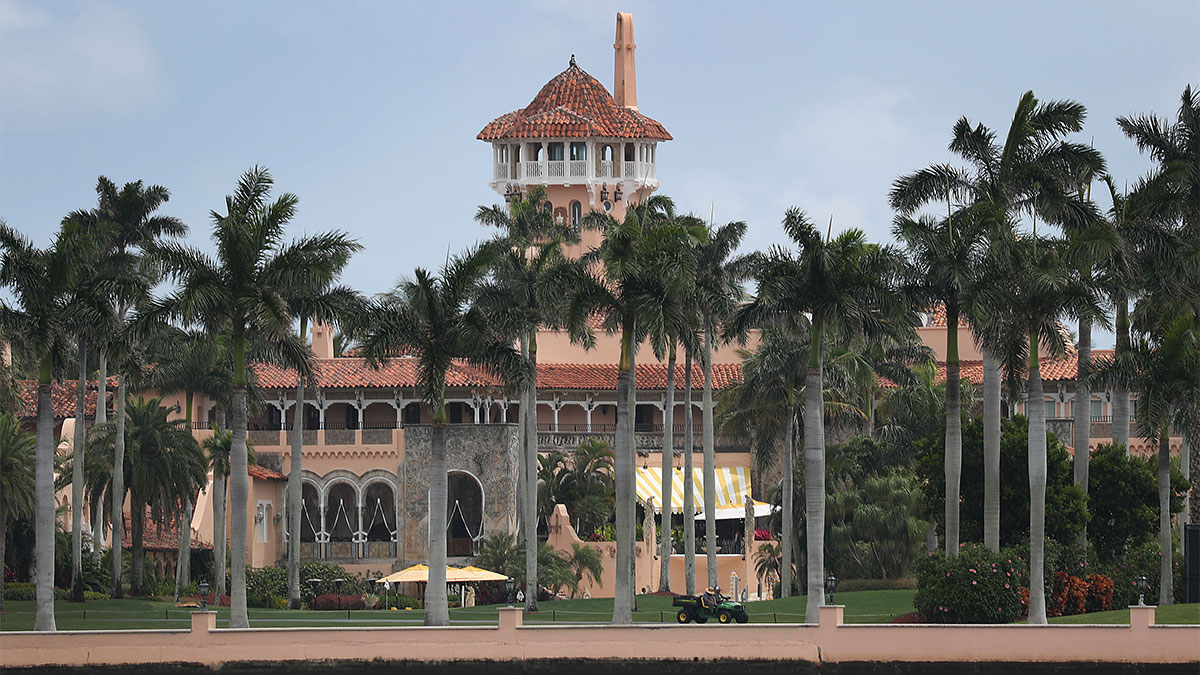 Police and officials in one Palm Beach County city are preparing for the arrival Wednesday of President Donald Trump to his Mar-a-Lago resort hours after leaving office.

A letter sent from Palm Beach town manager Kirk Blouin and Police Chief Nicholas Caristo advised residents of road closures around the resort starting Wednesday and being in place for “several days”.

NBC affiliate WPTV-TV reports officials are aware of the possible concerns that come with Trump’s potential move to the city, including those about security.

“Should there be occasional disruptions to the community’s routines, rest assured we will keep you well informed and, more importantly, safe,” the letter said.

Trump announced in 2019 that he was changing his residency to the resort, making him the first member of either major political party to be the nominee for President as a Florida resident.