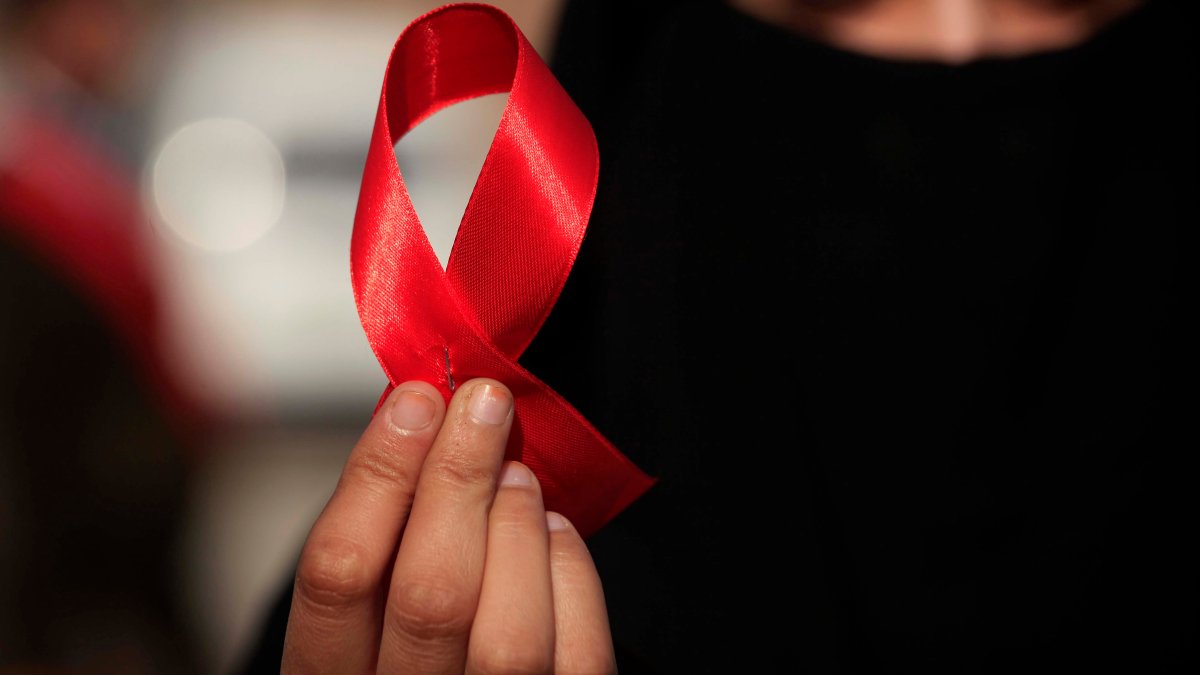 That same day, a dermatologist in New York City reported a cluster of cases of an aggressive cancer among gay men in New York and California. This was 40 years ago, the official start of the HIV/AIDS epidemic.

To commemorate the anniversary, just outside the Fort Lauderdale galleria, World AIDS Day kicked off with Rock The Ribbon.

“Rock The Ribbon is an opportunity for people to come together in community and support in remembering and honoring those people who have passed away with HIV as well as to empower those people living with HIV that it isn’t a death sentence anymore. That there are things we can do,” Dr. Requel Lopes, Executive Director of the World Aids Museum and Educational Center said.

The first World AIDS Day was December 1st, 1988. Since then, science and medicine have made extraordinary advances.

“We started with fistfuls and handfuls of pills, to one pill a day to now an injectable that’s once a month,” Dr. Lopes said. “Gives people hope that when they are diagnosed with HIV, that they don’t have to go through what people did in the past. That is a game changer for many people.

Sadly, South Florida has become one of the country’s HIV epicenters.

“Fort Lauderdale and Broward County in particular has a very high incidence of infection and reinfection and it’s really important that events like this continue to happen here in our city because awareness is so important. Education, prevention; that’s the only way we’re going to overcome this scourge that has killed so many and affected so many people’s lives,” Fort Lauderdale Mayor Dean Trantalis said.

Portions of the AIDS Memorial Quilt, which portrays powerful stories of activism, love, healing, hope and remembrance will be on display at the Fort Lauderdale Galleria through December 10th.

The World AIDS Museum is located right here in Fort Lauderdale and is open every weekday from 11 a.m. to 5 p.m.