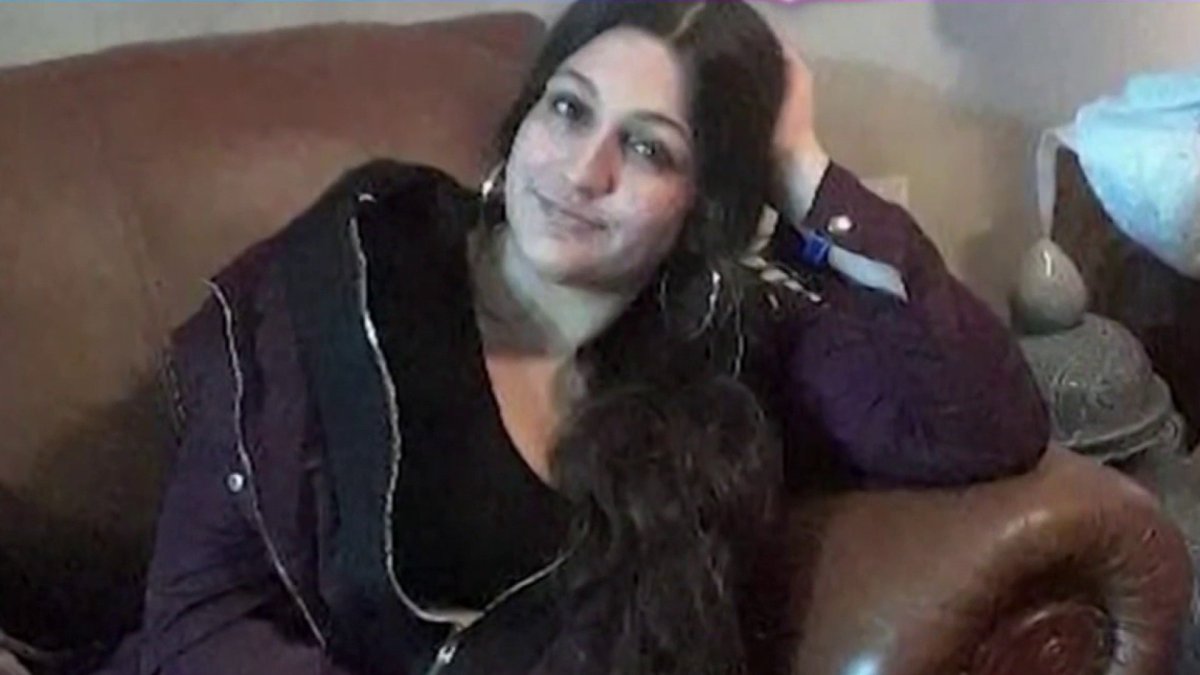 Recently obtained 911 calls reveal the terrifying moments when a 15-year-old was accidentally shot in the head by another teen back in May 2020.

The panicked calls for help came from inside a Miami apartment unit, where Arya Gray was lying on the floor after she was shot. She was inside the apartment with her friends and her older sister, Sasha, who called 911.

Arya made it to Jackson Memorial Hospital, but she later died.

Witnesses told police then 17-year-old Thalys Oliveira pointed the weapon at Arya. Oliveira, now 19, may find out if he ends up spending the next 30 years behind bars, or be sent to a boot camp.

Ahead of Oliveira’s plea hearing, Sasha and Arya’s mother spoke exclusively with NBC 6 about the shooting that happened almost two years ago.

“The next thing I know I’m on my phone and I hear the gun go off. Then I see my sister fall to the floor,” Sasha said.

Maria Gray said another teen who found the weapon brought it to the apartment Oliveira’s parents had rented for him.

“Justice would be bringing her back, but obviously, I can’t do that. So, justice for me would be just to teach that person that killed her a lesson,” Maria said.

Even though he was 17 at the time, prosecutors charged Oliveira as an adult. He was charged with manslaughter with a deadly weapon, being a minor with a firearm, and exhibiting the weapon.

Court records show he’s entered a not guilty plea, but a plea hearing is set for Thursday morning, indicating there may be a change.

“This kid needs to be locked up,” Maria said. “He needs to be taught a lesson and at least by being in four walls, at least it will keep other kids safe from him because he is a danger to society.”

“In punishing him, the message isn’t just for this specific defendant that you did something wrong and now you get punished,” said Mariano Corcilli, the Grays’ attorney. “People need to understand that there are no accidental shootings,”

Oliveira’s attorney told NBC 6 that out of respect for Arya’s family, they would not comment further at this time.

Oliveira is scheduled to be in court on Thursday morning and could enter his plea at that time. If that’s done, Judge Pooler may sentence him at that moment, or continue to take in more information before she does.