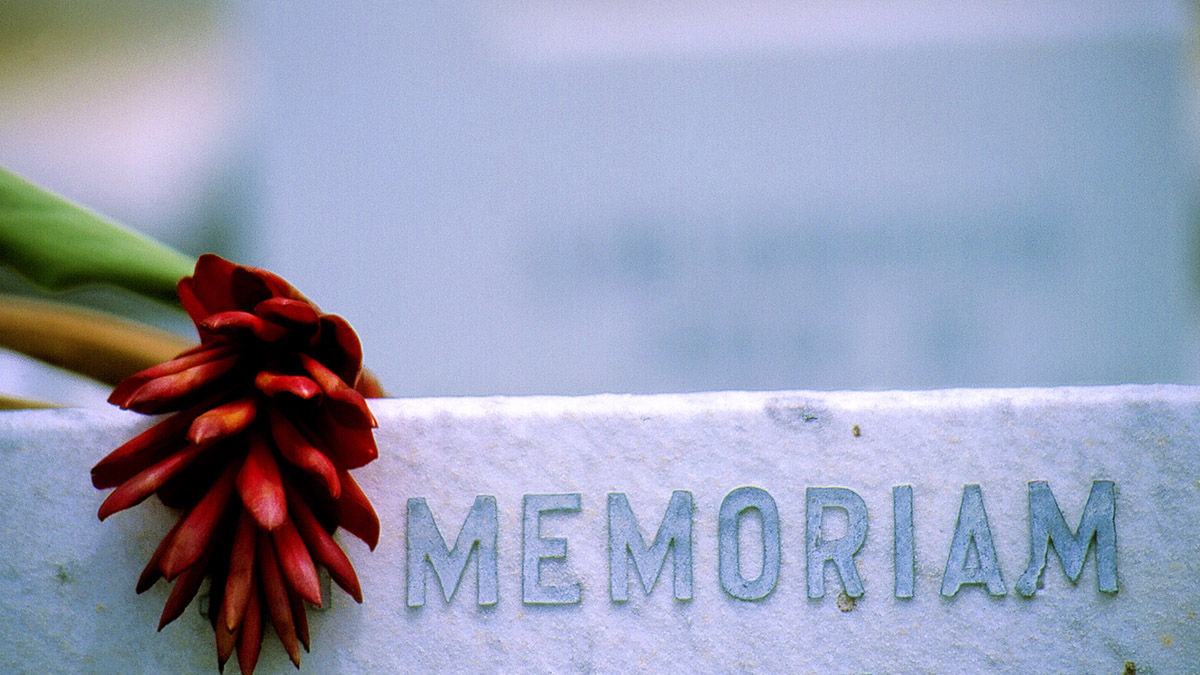 Funeral homes are feeling the impact of COVID-19, as the number of people dying from virus-related causes in South Florida continues to rise.

Range Funeral Home in Miami has been around for decades,
and its owner N. Patrick Range said now is one of the busiest times it’s ever
had.

“It’s very difficult actually,” he said. “The adjustments that have had to be made, and the effect that they have.”

Before the pandemic, Range said his staff would see around seven families every week. Now, some weeks it’s up to 12.

According to Florida’s Health Department, more than 2,700 deaths in South Florida have been connected to COVID. The State reported 91 new fatalities Monday.

Range hasn’t gotten much direction from the CDC about
what to do.

“They do say require a mask, require spacing and so
forth, but beyond that with regards to the handling of the human remains, they
don’t say that, they don’t tell us how,” he said.

Most the decisions are up to staff. “We have to judge ourselves as to what is best, and safety especially in handling the deceased,” he said.

Range told NBC 6 the staff sanitizes the deceased after
they have been embalmed to eliminate the spread of COVID.

Changes have also been made when it comes to handling
families.

“We’re suggesting that they not have repasses, we’re
suggesting that when we have viewings, that people come in in groups of no more
than 10,” he said.

Range said physical space has not been much of a problem.

When funeral services are held, every other pew is empty,
and for friends of the family, only three people are allow per row.

Range sees this as the new normal until there is a
vaccine.

“As long as that has to be done, it is going to take a
while,” he said.

For now, he’s doing what he can for families grieving
during a pandemic.