Government agencies and organizations in South Florida are preparing for a possible hit by Hurricane Irma.

County Mayor Carlos Gimenez was meeting with emergency management officials Tuesday, and said Monday that the county would order evacuations depending on the strength and direction of the storm.

“A level 2 activation is the right call for tomorrow. We’ll see if we’ll have to go to a level 1 depending on where the storm is going, and the intensity of the storm,” Mayor Gimenez said Monday. 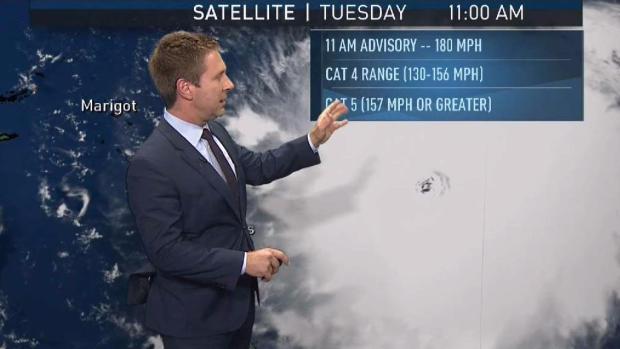 Miami-Dade Schools Superintendent Alberto Carvalho said school was on a normal schedule Tuesday but they are closely monitoring Irma.

Officials in Miami Beach said they will be distributing sandbags at 451 Dade Boulevard. There will be a 10 bags per family limit and you must show your ID. This will be available from 6 a.m. to 7 p.m. until they run out or are forced to stop due to inclement weather.

In Broward, Mayor Barbara Sharief said they are monitoring and assessing Hurricane Irma but said the county’s EOC could be on full activation Thursday morning.

“Irma is a serious Category 5 storm that does pose a threat to South Florida,” Sharief said at a news conference Tuesday. “Broward County may be experiencing tropical storm force winds as early as Friday evening and local conditions are expected t0 worsen throughout the weekend.”

Sharief said the county commission is prepared to declare a local state of emergency if needed.

Officials at Port Everglades said they are closely monitoring the progress of Irma and said there are a variety of cruise, cargo and petroleum ships scheduled to arrive this week and the coming weekend that could be affected by Irma. Cruise passengers should contact cruise lines for updates on ship schedules.