According to Bondi, beginning in January 2015 Miner recruited his victims using online advertisements seeking to hire young women to work as dancers or companions. After the women answered the ads seeking to be dancers, Miner forced them with threats or physical harm to perform sex acts for money instead, Bondi said. 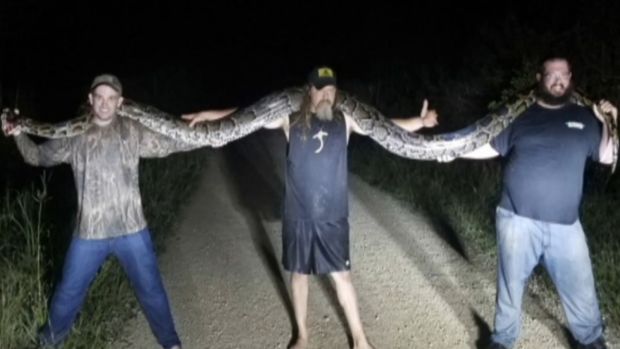 “The defendant is charged with preying on women and, in some cases, using violence to force them into sex trafficking; all while depositing large amounts of cash into his bank account,” Bondi said in a statement. “The facts of this case are appalling—that anyone is charged with forcing another human being into the sex trade.”

Once Miner lured the women to Palm Beach or Broward County he would set them up in hotels along I-95, according to an arrest report obtained by WPTV. A victim from West Palm Beach who had applied on one of the websites said Miner picked her up and took her to several hotels in Broward and Palm Beach Counties to perform sex acts with different men over a period of 30 days, the report said.

Another victim said she was held a knife-point and raped by Miner, according to the report. Others said he would sit in his car and watch their hotel rooms in case they tried to leave, and would allegedly tell them he would send people to their rooms to physically hurt them. The victims told law enforcement that he made the same threats to one of his girls who was later murdered, the report said.

Miner forced the women to make $800 to $1,000 per day and kept all the money, the report said. He allegedly made them use words like ‘donations’ or ‘roses’ to cover up the prostitution ring.

Miner faces multiple counts of human trafficking, deriving support from the proceeds of prostitution, money laundering and structuring transactions. Miner also faces charges for branding, armed sexual battery, unlawful use of a two-way device and renting a room for prostitution.

Miner appeared before a judge Tuesday and was ordered held without bond. If convicted, he faces up to life in prison.