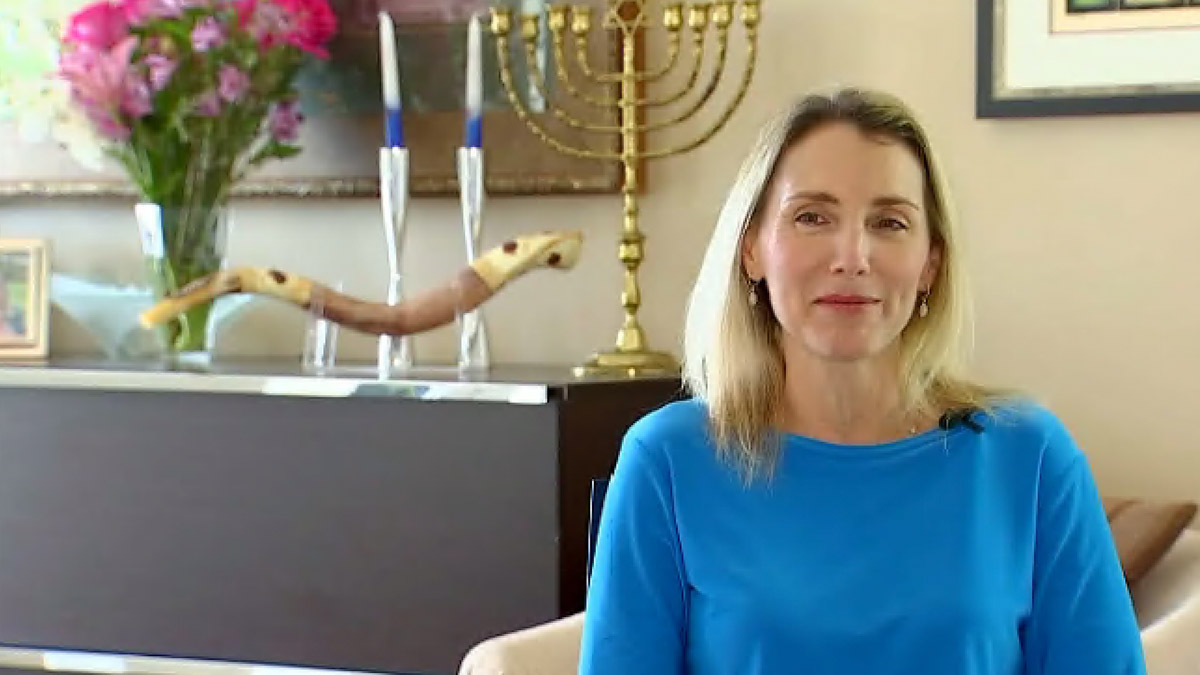 A South Florida rabbi appeared on a giant stage at the Democratic National Convention Thursday night, offering the national audience a prayer as the event wrapped up.

Rabbi Lauren Berkun, who lives in Aventura, was invited to help deliver the interfaith closing benediction on the fourth and final night of the DNC.

“I wanted to bring a message of comfort, and hopefully a message of unity,“ Rabbi Berkun said in an interview before her benediction aired on the televised broadcast.

She and her husband Johnathan Berkun are a powerhouse rabbinic team in Northeast Miami-Dade County: he’s the longtime rabbi at the Aventura Turnberry Jewish Center, and she’s the vice president of Rabbinic Initiatives for the Shalom Hartman Institute of North America.

Rabbi Lauren’s address took place right after Joe Biden accepted his party’s nomination to be the next President and delivered his remarks.

“I wanted to craft a message that would reflect Jewish values, but also be accessible to all Americans across religious and political differences,” she said. “I wanted to bring a message of hope, a call to action.”

She chose to quote the Book of Psalms in her 40 second message, and recorded it right in the living room of her Aventura home. During the broadcast, an Imam and a priest virtually helped Berkun deliver the benediction.

“I think in this time of the pandemic, when we have been spending so much time in our homes, we are thinking about our homes in new ways, and the meaning of home,” Rabbi Berkun said. “And I think that is really what it means in this election season, as we think about the future leadership of this country.”

“We’re thinking about what kind of national home we want to create.”