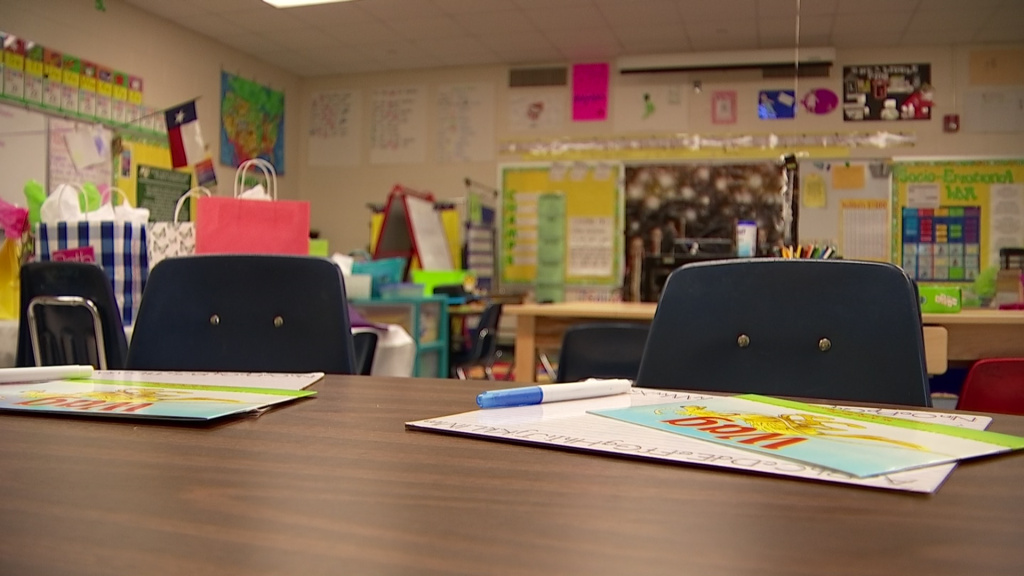 With school starting in South Florida in just a couple of weeks, both Broward and Miami-Dade counties are working to iron out the details of a school year in the midst of a pandemic.

In Broward County, students with special needs may be some of the first to go back into classrooms, Superintendent Robert Runcie announced Tuesday.

“I have also directed staff to work on the possibility of establishing a pilot at a limited number of schools, if we can find staff and families, of students with disabilities who are willing to participate,” said Runcie.

Schools are set to start in Broward August 19th. Miami-Dade public schools on the other hand, have had their start date pushed back to August 31st.

At Tuesday’s Miami-Dade Commission meeting, charter schools got plenty of attention. The governing board of a charter school can make the final decision as to whether the school building will open, offer online classes, or a hybrid.

Charter schools do not necessarily need to follow the county’s lead on distance learning. It was news to some commissioners and Mayor Carlos Gimenez, who posed several questions to the assistant county attorney.

“If the schools decide that they are going to go back to normal and go back into the classrooms and we think that that is a health risk, than Miami-Dade County has nothing to say about it,” Gimenez asked.

“Our ability to dictate to them how they perform their government function of education is going to be fairly constrained,” Murray said.

Miami-Dade Schools Superintendent Alberto Carvalho tweeted earlier in the day that 90% of the charter schools are planning for online classes when school starts.