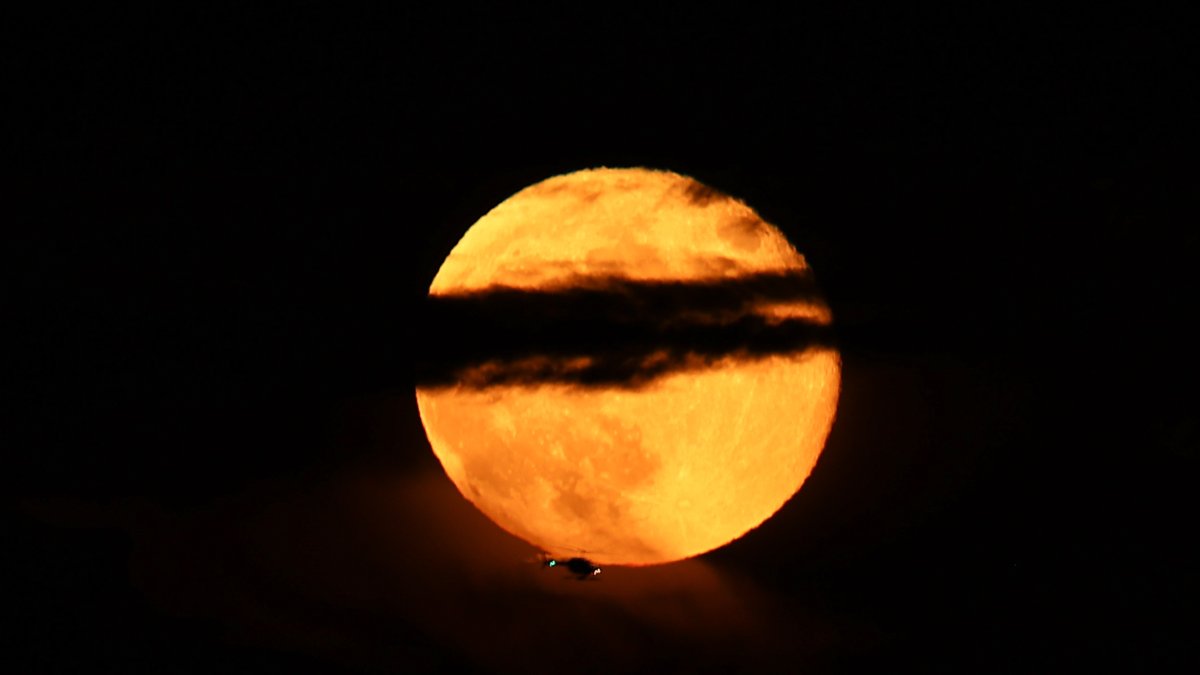 Star gazing will give you more reasons to look up during the month of October. There will be several visible planets in the early evenings, a few meteor showers and a full moon, or “Hunter’s Moon.”

Weather permitting, here’s a breakdown of the celestial events you can expect to see from South Florida.

October’s full moon is known as the Hunter’s Moon. This gets its name from when the Native Americans started preparing for the winter months ahead.

The full moon can be seen on Oct. 9, and the next few days following. For South Florida, this coincides with the King Tide so localized flooding along the coast will be possible during this peak time of the month.

In the morning before dawn is a great time to see Mercury in Early October as it sits closer to the horizon than other visible planets.

Jupiter and Saturn also have visibility throughout the night this month. They are visible in the southeastern sky and slowly move westward during the night. Saturn sets around 2 a.m., but Jupiter sets as the sun rises.

Sky gazers will also be able to see Jupiter and Saturn forming a triangle with the star Fomalhaut. You’ll know you’re looking at the planets because they shine steadily while the stars twinkle, according to NASA.

Mars rises around 10 p.m. and is visible all night long. Mars is also visible through early December. This one is particularly easiest to spot as it looks like a reddish point of light that shines brighter than most stars around it.

The Orionid meteor shower will also be visible. This gets its name from the meteors tracing back to an area of the sky near the Orion constellation. This peaks around Oct. 20 but you should be able to see meteors through November.

This moderate shower usually produces 10-20 meteors per hour if it is clear and dark. The moon might feature a few nights of interference, but your patience will go a long way in viewing this phenomenon.

NASA says no special equipment is needed to be able to observe and marvel at the meteor shower.

Additionally, the Draconid meteor shower is going on and will peak Saturday, Oct. 8 and 9. This is best viewed during the evening but with the full moon this weekend, it may outshine the faint meteors.

The Draconid meteors get their name from the northern constellation Draco the Dragon which they radiate from. They are seen as the Earth passes through rock and ice debris left behind from Comet 21P/Giacobini–Zinner.