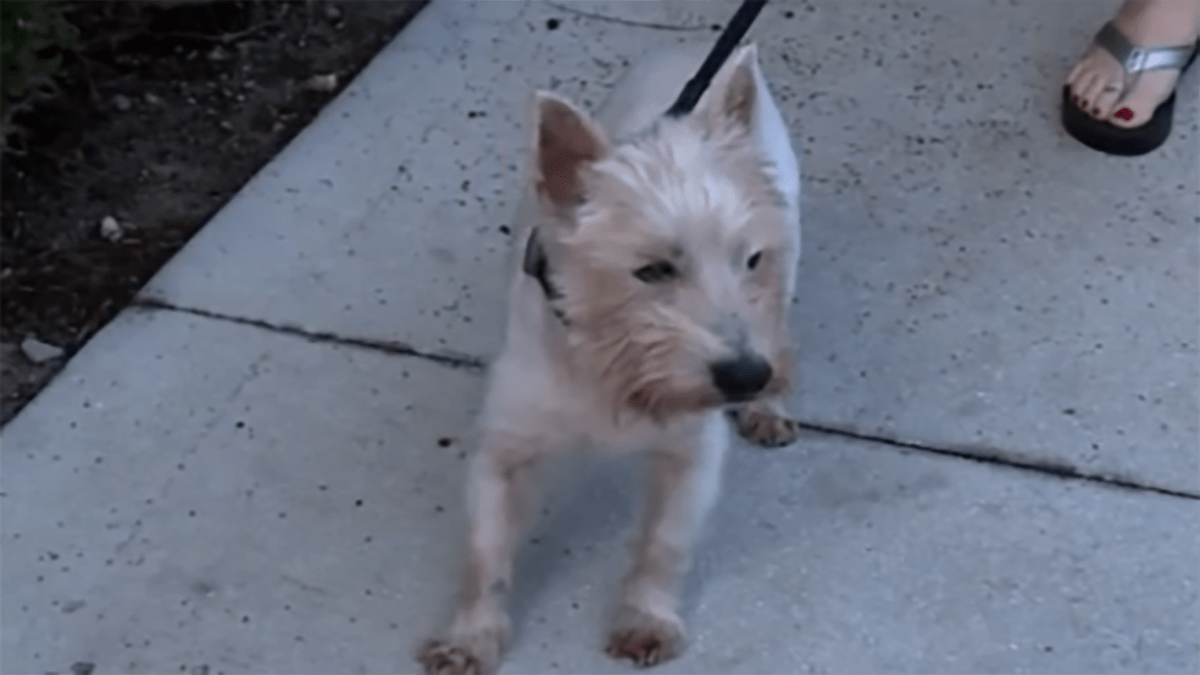 A South Florida woman was reunited with her family dog that went missing from her home nearly one year ago.

Lisa Raulerson told NBC affiliate WPTV-TV she was living in a cottage in West Palm Beach last October when, on a rainy day, she left the gate open and Sparky got out.

“Before we noticed it he was gone,” Raulerson told the station.

Sparky had been with Raulerson and her family for the last 15 years and she was understandably heartbroken.

“My husband passed away 11 years ago and he was with us through all that, so he’s been a big part of our family,” Raulerson said.

Raulerson and her daughter made missing flyers and offered a reward, but after a few weeks they lost hope in finding their partially deaf pup.

But, 331 days later Raulerson saw a Facebook post from Sunshine State Westie Rescue and knew Sparky had been found.

“I didn’t even start scrolling. There was a picture of a dog that looked like Sparky,” Raulerson said.

Sparky had been picked up as a stray and was pulled out by the rescue group just before he was euthanized. Nearly a year later, he was reunited with his owner.

“I feel like a void in my heart was filled I really do. I never thought I’d see him again but here he is. I wish he could talk,” Raulerson said.