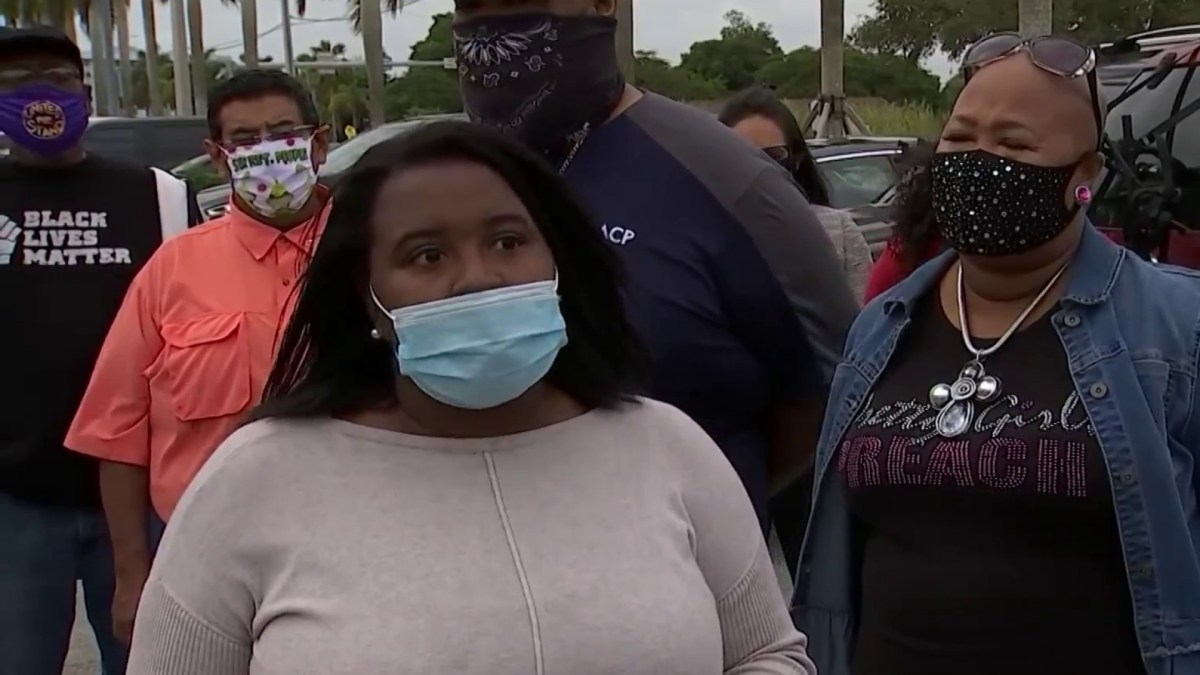 There have been a rash of shootings in South Miami-Dade, and police and the community came together Wednesday afternoon looking for a way to stop the violence once and for all.

Just over the weekend there were three separate shootings that sent residents to the hospital. Hylton believes the back and forth on the gunfire is happening because those involved are constantly seeking revenge.

“It’s not a law enforcement issue. It’s not a mom and dad issue. It’s a community whole that we need to come together and to form a bond and to provide these kids with some direction,” said  Major Fernand Charles Jr., the commander for Miami-Dade Police Department’s South District. “We’ve lost some kids, but it’s not too late to bring them back. They’re the ones who is causing a lot of this violence that’s going on ’cause they don’t know any better.”

School Board member Luisa Santos thinks some teens can fall through the cracks without the normal school calendar and after-school activities.

“We certainly need to do a much better job of ensuring that we are protecting people’s heath while continuing to provide that safe haven,” Santos said.

Pastor Cathedral of Praise Kay Williams Dawson has a message for families this Thanksgiving.

Residents welcome more police in the area but want to see the county really invest in more long term programs for jobs, housing, and transportation—things they believe will get to the root of why some decide to turn to violence in the first place.

Representatives for new Miami-Dade Mayor Daniella Levine Cava say the office is committed to improving these communities and working hand-in-hand with residents to curb the violence.