What began in June 2016 as a complaint of squatters living in a Weston home culminated Tuesday in the arrest of six people in what police call an $11.8 million scheme to defraud.

Among the victims: dead people.

“They prey on homes that were in distress, disabled individuals and, unfortunately in this case, deceased home owners,” Bradley said. 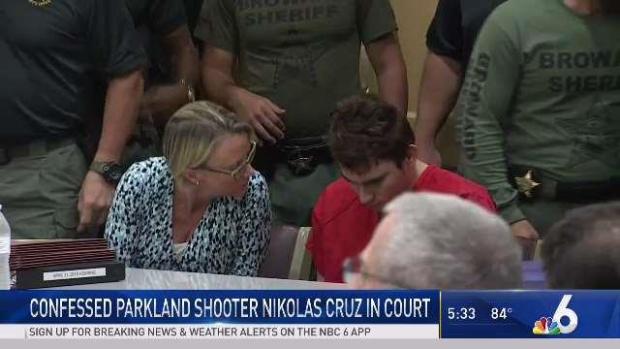 In a 79-page affidavit, Bradley alleges six people – led by 48-year-old Illya Livingstone Tinker – identified distressed properties and then forged both owners’ and notaries’ signatures on deeds transferring the property to entities they controlled.

In some cases, they rented the properties to unsuspecting tenants, sold them to others for cash or moved in themselves or employees to live for free, according to police and court records.

“Of the 44 homes that were stolen, 18 of them belonged to deceased home owners,” Bradley said, just minutes before he, other members of the money laundering task force and SWAT teams fanned out before dawn in Lauderhill to arrest the suspects.

They also executed a warrant to search the offices of Global Management Consulting Group, the business police say was the center of the scheme.

The others arrested – Catherine Lichtman, 56, and Mircho Murdjeff, 58 – are charged in connection with their actions involving their business, Prestige Home Buyers, also known as American Family Real Estate & Investment Co., according to the arrest affidavit. 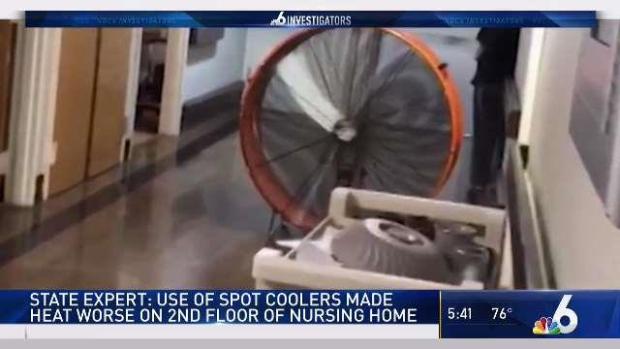 Tinker denied the allegations, including any knowledge of how forged signatures were being used to transfer properties.

“It’s not true, sir,” he said, standing in handcuffs outside the house he and family shared in Lauderhill.

It turns out, the charges state, that same house was stolen by fraudulent, forged deeds after the owner died in 2013. Now valued at about $330,000, Bradley said, the Tinker family got it for a literal steal, paying nothing.

Bradley, a BSO detective assigned to a multiagency money laundering task force, said the victims – including survivors of some homeowners who died – are just seeking justice.

“It’s a nightmare ,” Bradley said, “All the victims that I’ve spoken to over the last two years, they’re frustrated with the system, they don’t understand how this can happen and, more importantly, they want justice.”

If convicted of the charges, justice for the defendants could be harsh. Some of the counts carry 10-year minimum mandatory sentences.

First Responders and Their Mental Health 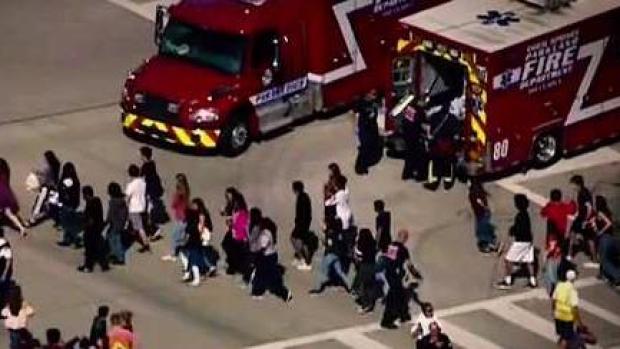