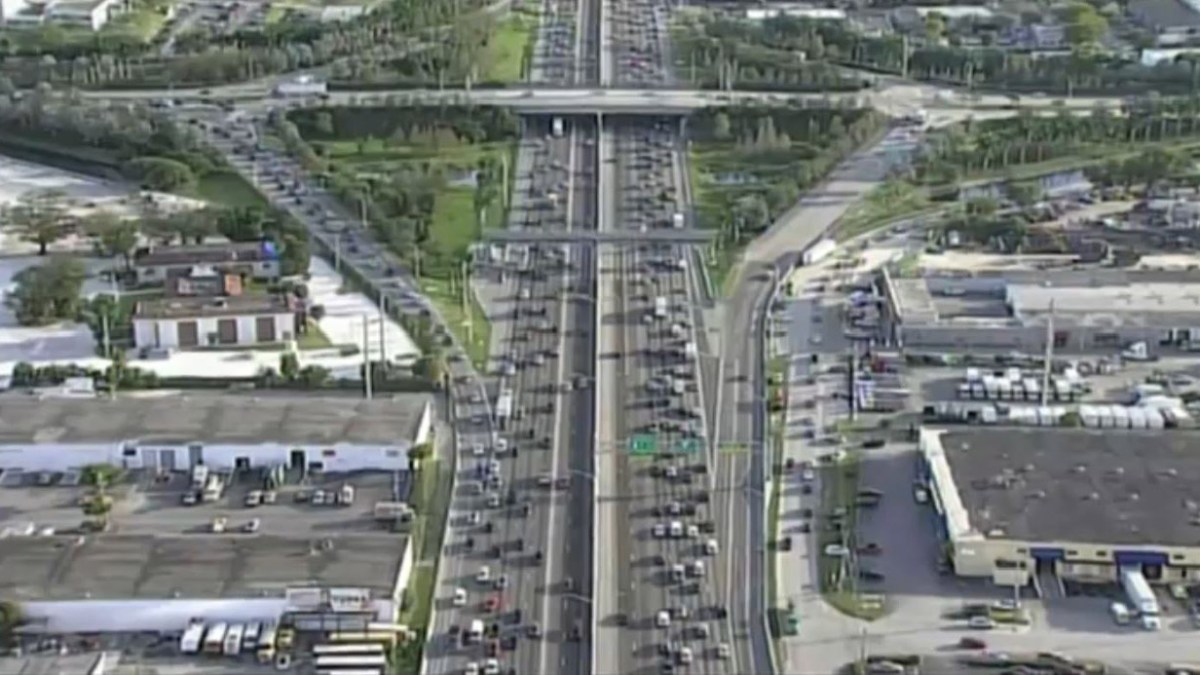 It’s been over five months since express lanes along the Palmetto Expressway first began collecting tolls from drivers.

Before it went the way of many expressways across Miami-Dade, the major highway was once seen as a free safe haven for the nearly quarter million drivers who take it.

The 13-mile stretch of tolls drew immediate protests and even forced State Representatives to introduce a bill that would eliminate express lanes on the Palmetto and prohibit tolls from being created on the highway.

But, now Florida lawmakers are hitting the reset button.

On Tuesday, State Representatives Bryan Avila and Senator Manny Diaz Jr. formally announced changes that would be coming to the Palmetto.

According to the Florida Department of Transportation (FDOT), the plan is to add an additional lane in the southbound direction, and making the express lanes in the northbound direction a single lane.

A new entrance for the express lane will also be added near Northwest 122nd Street.

In addition to the lane changes, FDOT says it’s working to make the express lane free to enter.

Decisions like these would usually be made by FDOT, according to Diaz. But, lawmakers felt the issue was so urgent that they had to get involved.

Nearly a quarter of a million people take the Palmetto Expressway every day. It’s one of the few expressways in Miami that does not toll drivers for taking it. That was until mid-2019, when construction began on express lanes for a portion of the major highway.

“[Miami-Dade] residents are, on average, in traffic about a week out of the entire year,” Avila said. “That’s costing us $4 billion in economic activity.”

Both men made sure to take the blame off FDOT for having to reboot the $262 million project.

“The plan FDOT had could have worked in other highways across the state,” Diaz said.

Instead, local leaders in Miami-Dade were held accountable for the mismanagement of transportation in the county.

Avila and Diaz say those in charge have not properly planned for Miami-Dade’s population boom. Representative Avila used the metrorail as an example.

“Since the [metrorail’s] construction in the late 80’s, there really was no expansion of that metrorail, there wasn’t really any expansion in public transportation,” Avila said. “Yet, they’ve had several funding sources primarily with the half-penny “surtax”, which there’s been several concerns with the management of those funds.”

A timeline to complete the project is still being finalized, according to officials.