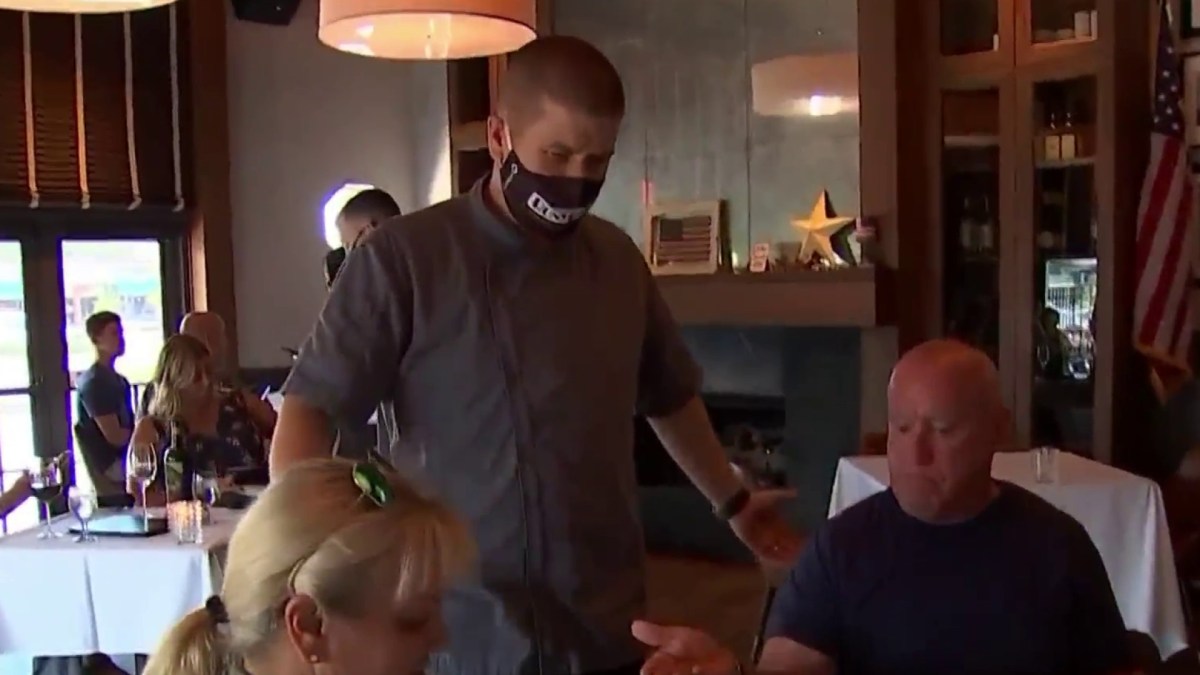 Michael Verdugo says it’s been a tough couple of months at his gym Bodytek Fitness.

But, he says this past week has been the toughest.

“No one could workout today because we got shut down,” Verdugo said.

On Thursday, officers shut the gym down for 24 hours after an anonymous complaint was made about people not wearing their masks properly.

“The class was going on,” Verdugo said. “They found someone who pulled their mask down to breathe for a sec, and they caught us.”

About 30 minutes away in Coral Springs, the owner of Runyon’s Restaurant, Kevin O’Connor, is feeling a similar pressure under the county’s 10 p.m. curfew for restaurants.

O’Connor sent a letter to county officials asking that the curfew be extended to 11 or 11:30 p.m., allowing for more customers and more profit.

“That little bit of easement on that curfew would truly make the difference of us being able to survive this thing,” he said.

“I’m about economic development and growth,” Holness said. “I have a lot of folks who are out of work. I don’t want to see people out of work, but at the same time, we got to look to save people’s lives. And further if we continue to see this trend at this level and we’re not able to fully open, it means we’re hurt even longer economically.”