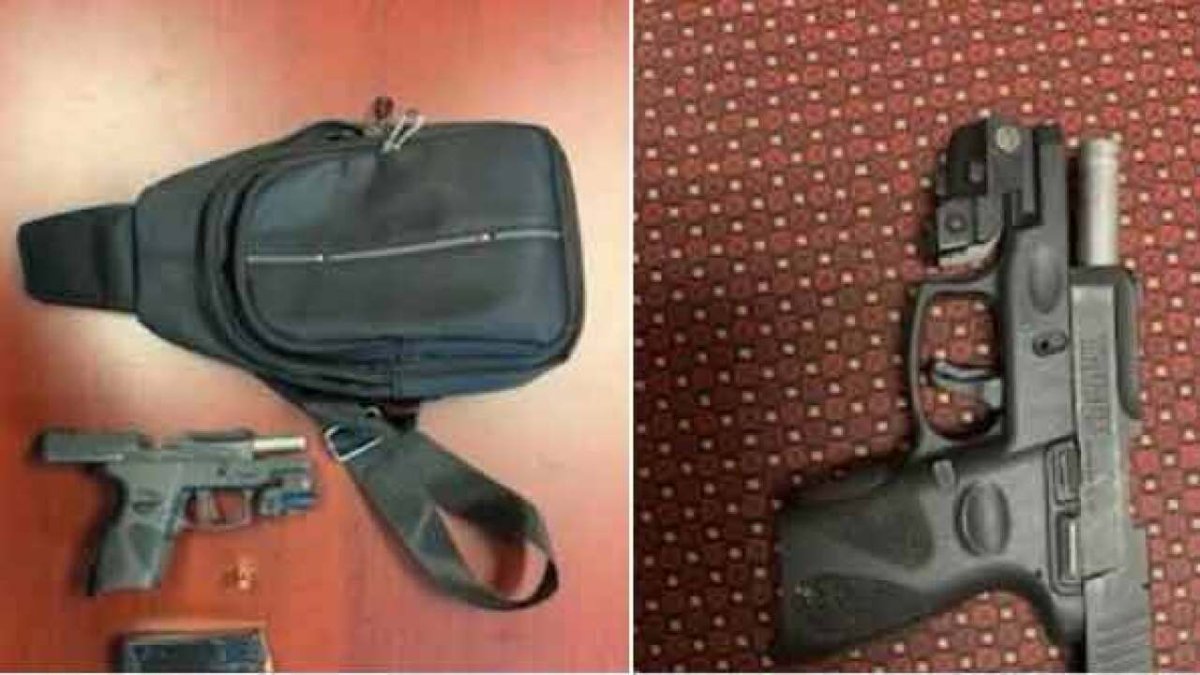 A student at a high school on Florida’s Treasure Coast was arrested Wednesday after the school district said he made threatening comments and had a loaded gun in his backpack on campus.

The 17-year-old student, whose identity was not released, was questioned by deputies who later searched his backpack and found the weapon.

“Our team is still looking into a lot of the details such as you know where the gun came from, how he had access to it. All those were details that were still actively trying to track down right now,” Indian River County Sheriff Eric Flower said.

The student faces charges of possession of a weapon on school campus, carrying a concealed firearm, aggravated assault and criminal mischief.

The incident comes one week after a different student from the school was arrested for making threats to faculty and staff at the school.