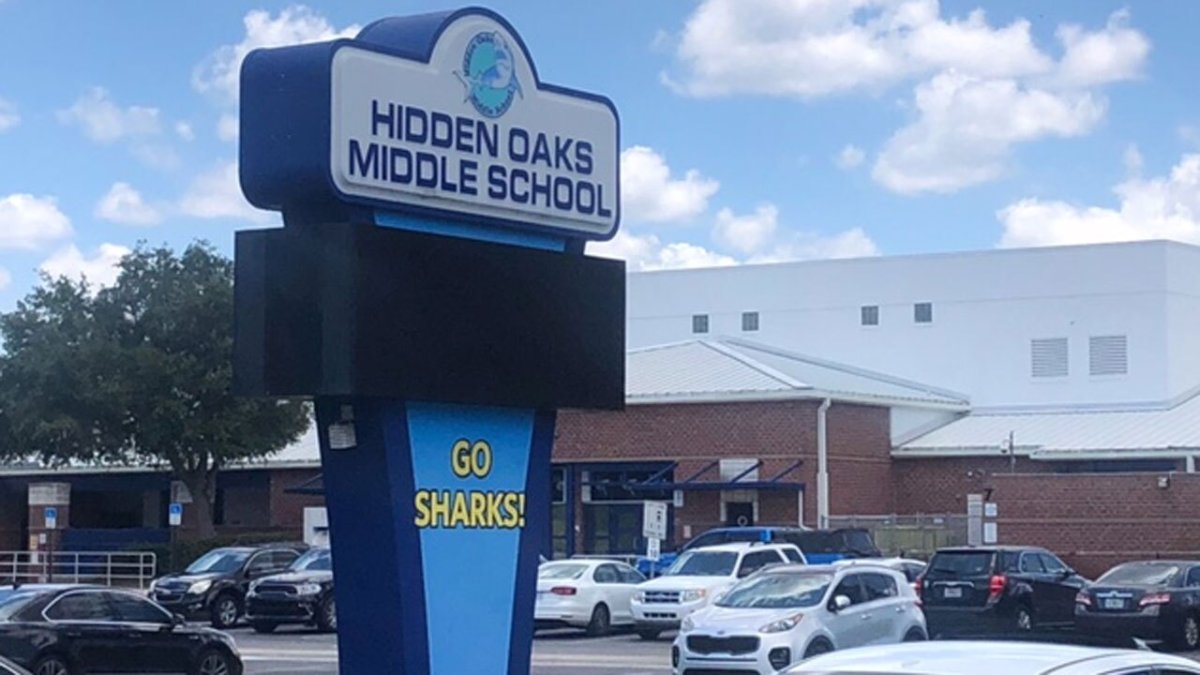 Six students who sparked outrage when the posed for a photo spelling out a racial slur outside a Florida school are now apologizing for the action.

NBC affiliate WPTV-TV reports the students from Hidden Oaks Middle School in Palm City said they were addressing the apology letter to “the community and everyone that was hurt by the picture.”

“We were wrong and we made a big mistake when we spelled out that derogatory word. We clearly didn’t understand the full impact of it, and how it hurts so many people,” the letter said. “We thought that word is much like other curse words, but it’s not like other curse words. We now know there’s nothing funny about it. We were not thinking how this terrible word has hurt so many people for so long.”

“We take full responsibility for our actions, and we want to apologize to everyone,” the letter added.

The photo shows six students standing in a line outside Hidden Oaks Middle School in Palm City, a community located about 35 miles north of West Palm Beach. Each student is holding a large, hand-painted letter, and the students have arranged themselves so that the letters spell out a racial slur. The photo was posted to social media, officials said.

The school will follow its code of student conduct in responding to the pupils’ action, Martin County School District Superintendent John Millay said in a statement on May 19.

He explained that state and federal laws prevent the district from identifying the students or releasing any other specific information about possible punishment. No school personnel were involved, the statement added.

“We are deeply aware of the hurt and pain this photograph has caused our community, especially our Black American residents and students,” Millay said. “This incident is in complete opposition to our values and the ideals that we instill in our students.”

The district is providing counseling to any students who need it, officials said.