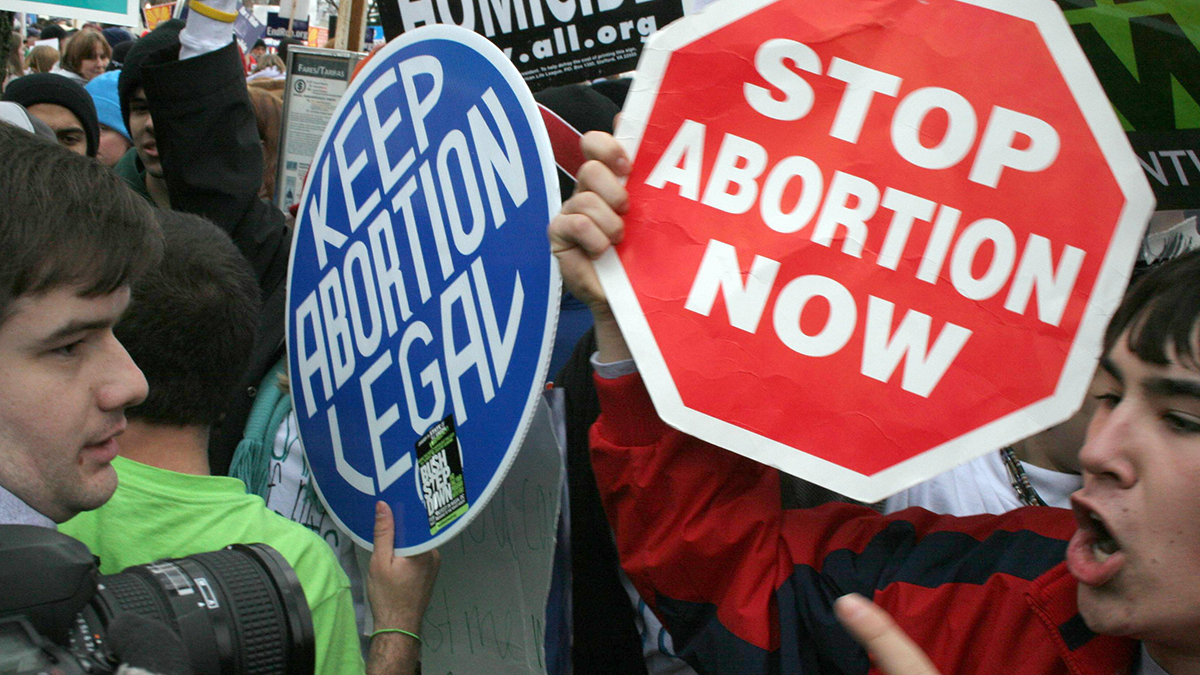 Some students at Florida International University are gearing up for a demonstration about abortion rights on Monday night.

“I understand that other precedent can change and has changed like the case of Brown v. Board of education,” Constitutional Lawyer, Joseph Malouf said. “But it’s when you are giving people rights, not taking away rights.”

“We are organizing this protest to support the rights of women and people with uteruses to have access to an abortion and reproductive care without interference of the states,” a Young Democratic Socialists of America member, Alex Franzblau, said.

“Abortion too often is seen as the solution to an unforeseen problem, a fallback position if contraception failed or was not used,” said archbishop Wenski. “But abortion is no solution — and it is no right.”

In Florida after July 1, a woman cannot have an abortion after 15 weeks of pregnancy. Florida does not have a so-called trigger law that would ban abortion almost immediately.

The Florida constitution also has a unique right to privacy that the state supreme court interpreted in 1980.