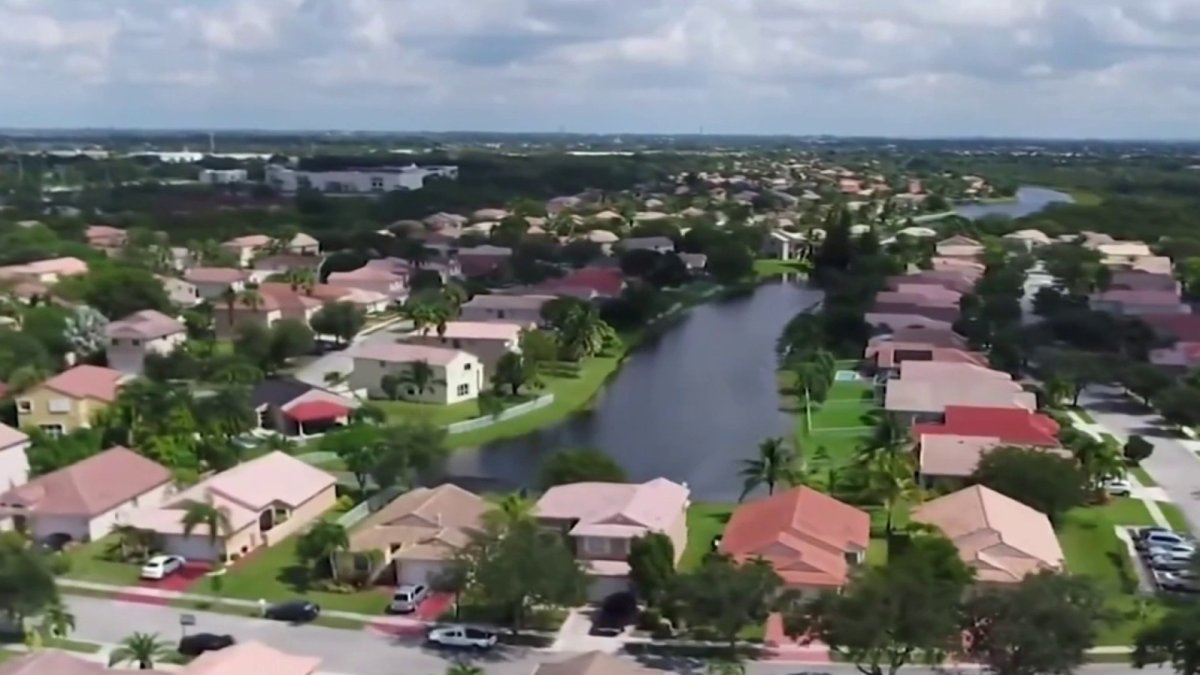 In today’s red-hot housing market – properties can get scooped up in a flash.

“Depending on the area, depending on the price. If you put a property for sale, that listing will last 24 to 72 hours. No more than a week,” said Frank Rodriguez, a realtor with Miami Metro Realty.

Prices are being driven up in part by a supply shortage, record-low mortgage rates and Florida’s rapid population growth, but a new study co-authored by professor Ken H. Johnson of Florida Atlantic University found if you buy now, you may end up with some buyer’s remorse.

“It works out to a 17% premium in Miami metro,” Johnson said.

Statewide, the study notes properties are about 22% overpriced. The study looked at housing trends over the past decades and analyzed where house prices should be and what you should be paying for a home.

According to Johnson, prices will eventually stabilize. It’s just a matter of when.

“It will almost certainly be caused by a rise in interest rates. We won’t stop people moving to Florida,” Johnson said.

Right now, experts don’t expect to see a steep decline like back in the mid to late 2000s when the market crashed. Back then, the analysis found the market was 65% overpriced.

“Are we where we were 15 years ago? And the answer is no, we’re not, but we’re pretty high and it’s pretty disturbing,” Johnson said.

This is why it may be a better time to rent than to buy.

“We see renting and reinvesting. Our models predict that you have a better chance of creating wealth,” Johnson said.

When it comes to what kind of premium you’re paying for a home, Miami-Dade metro is faring better than other Florida housing markets — in fact, topping the most overpriced is the Tampa metro area, where houses are selling at a 32% premium.