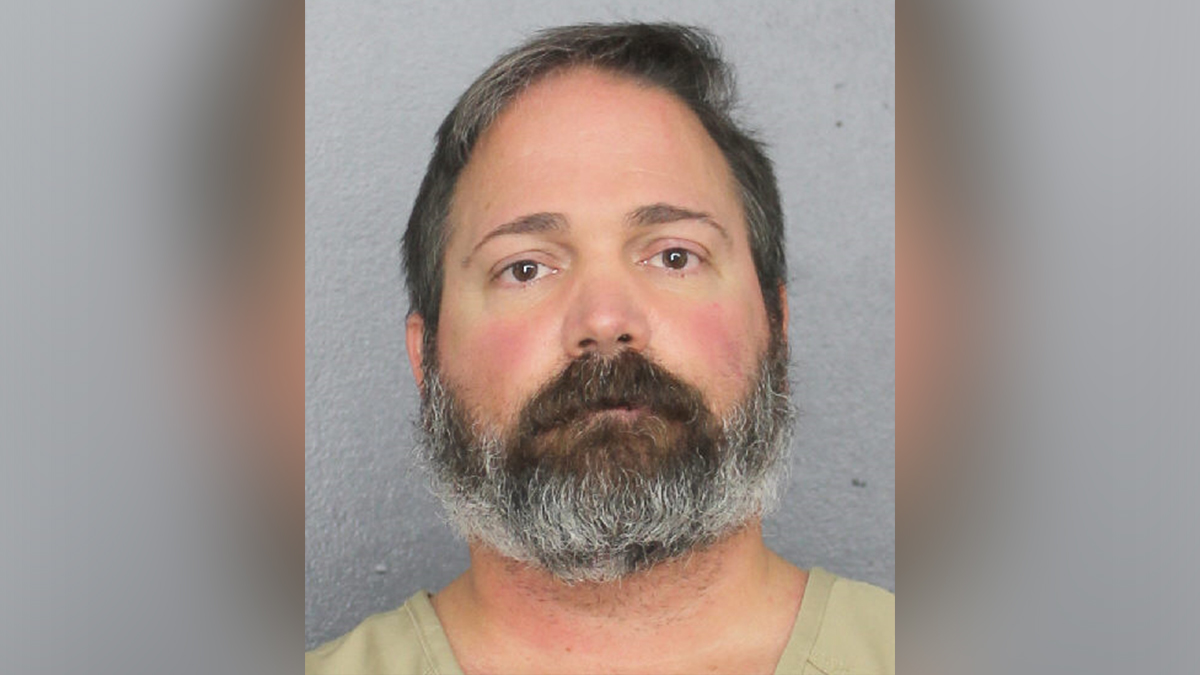 A sergeant with the Sunrise Police Department was arrested Friday on multiple charges after allegedly providing information on confidential informants.

Roger Krege, an 18-year veteran of the force, faces charges including racketeering, unlawful copying of an article containing trade secrets, use of confidential criminal justice information, theft and multiple counts of official misconduct, Sunrise police said in a news release.

Police did not specify the nature of the crimes. The South Florida Sun Sentinel reported back in September that Krege allegedly provided the names of confidential informants to one of their reporters.

Krege was placed on administrative leave in September, over a year after the department began the investigation into his alleged criminal conduct.

Chief of Police Anthony W. Rosa said in the news release that Krege “illicitly and continually gathered information that was not lawfully available to him” and that he “continually used his position of trust within the Department to compromise some of the most sensitive information held by the Department.”

“Krege’s pattern of abuse of his position of trust included theft, disclosure of protected information and falsifying of official documents,” police said.

Krege is being placed on unpaid leave.

“It is important for the citizens of the City of Sunrise and the State of Florida to know that the Sunrise Police Department holds its officers to the highest standard of professionalism and will investigate any criminal conduct with integrity and diligence,” police said. “The City of Sunrise Police Department values the public’s trust and will continue to demonstrate the highest levels of transparency, accountability and integrity.”

Krege is being held at BSO’s main jail and is awaiting trial. Attorney information was not available.