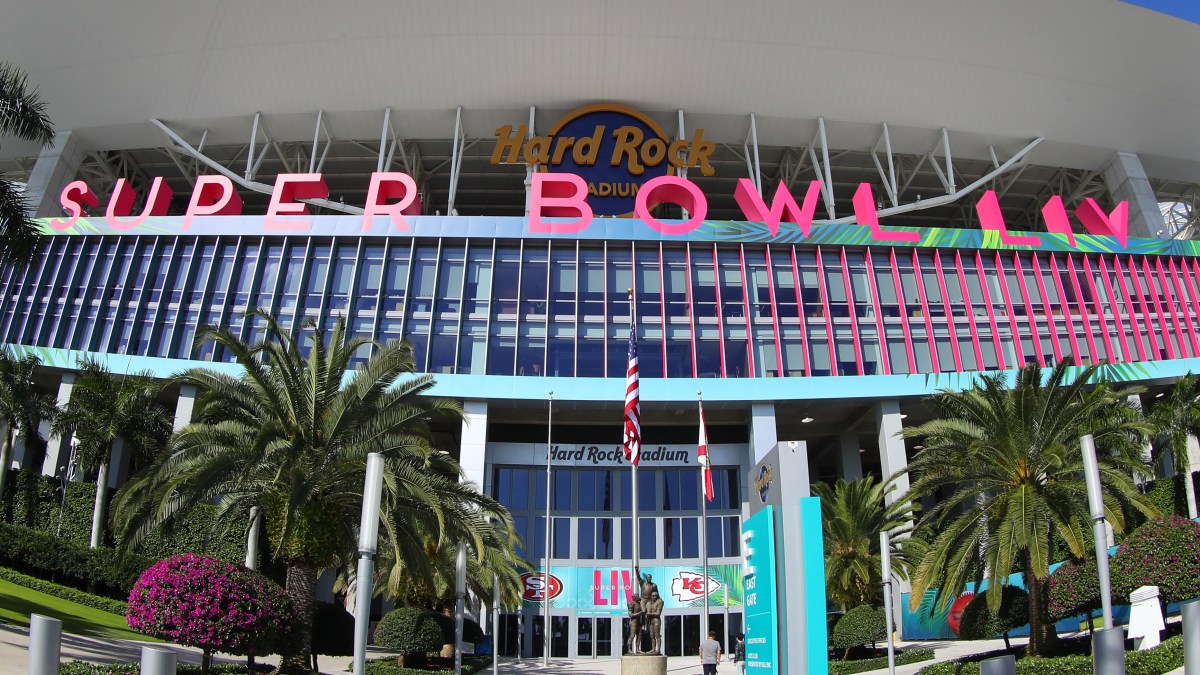 But Wednesday they did put a number — $572 million — on the amount of new spending their economic researcher estimates the event brought to the region.

“If you look back to February 2, it’s amazing,” said host committee chairman Rodney Barreto. “It seems like that’s a lifetime away.”

Thanks, of course, to the pandemic that upended plans, lives and what boosters hoped would be a spring and summer tourism season juiced by the afterglow of a Super Bowl widely viewed as a great success.

The committee report found 85% of visitors rated the experience as excellent, 61% left with a more favorable impression of South Florida and 41% planned to return to the region in the next year.

“Now maybe they’re not going to return right away because of COVID, but that impression lasts,” said Bill Talbert, who heads the Greater Miami Convention and Visitors Bureau. “We know they will be back. We just don’t know exactly when they will be back.”

Looking back to Super Sunday and preceding weeks, Barreto recalled he had never even heard of the SARS-CoV-2 virus that caused COVID.

“I know personally I was so consumed by all the details to make sure we were executing right down to the end, I did not even hear about COVID,” he said. Now he wonders if a flu-like illness that hit some of his staff in the week before the game was COVID.

“Well, we didn’t know because no one knew what COVID was,” he said. “But I think most people just thought they got a flu that week.”

On a larger scale, the prospect of the virus hitting sooner would have been devastating to the committee’s and the NFL’s plans.

“We’re very fortunate we were able to get off the game,” Barreto said. “Oh my God, I often think that if COVID had hit while we were in the final planning stages, what a disaster we would have on her hands.”

Disaster would wait, as soon after hotels and restaurants were shuttered, air travel plunged and everyone was being urged to stay indoors as the virus struck here hardest.

Miami-Dade tourist tax revenues — which fell 13% year over year after the September 2001 terror attacks and the 2008 financial crisis — are now on pace to drop by perhaps twice that proportion.

Barreto said state, county and local governments contributed around $20 million to the effort, but argued, “If you look at their investment, they certainly reaped the benefit of that investment.”

Especially, he added, “from a public relations point of view.”

But anyone who might have been inspired to book a trip to the region in the following weeks — driven by visions of the sub-tropical beauty and vibrant nightlife showcased on and around Super Bowl Sunday — would be sorely disappointed, thanks to the novel coronavirus.

Still, ever the optimists, the boosters say South Florida — like the Kansas City Chiefs — will ultimately emerge as a winner.

“We will get through this,” the tourism bureau’s Talbert. “We just don’t know when. So we’re ready. There’s a lot of pent up demand for travel. We’re ready when they’re ready.”