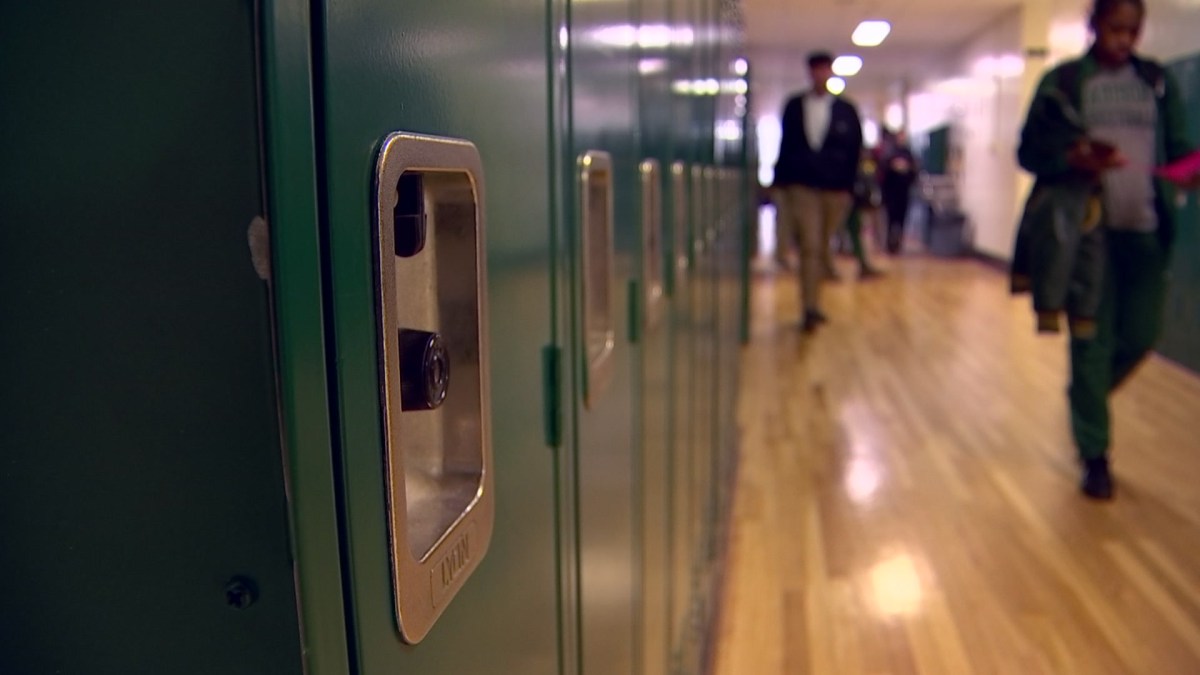 Just as Broward County Public Schools is urging students to come back to the schoolhouse, the Centers for Disease Control and Prevention is recommending a return to classroom learning.

The CDC looked at data from school systems around the world and determined that while there are some exceptions, for the most part, people are not contracting coronavirus in schools.

Meanwhile, Broward’s recruiting push is working. In the past few weeks, more than 20,000 students have returned to brick and mortar instruction.

“Because we know there’s so many students out there who are struggling, they are not making adequate academic progress,” said Broward Superintendent Robert Runcie as he toured New River Middle School. “They may be in difficult home situations, these students must be back in school, it’s the best place for them to be.”

The school’s principal said hundreds of kids have come back since the winter break, and of those, about 200 were struggling with failing grades while they were doing remote learning.

“We had a lot of students that were not doing well prior to coming back to campus, and since they returned, I don’t have hard numbers, but I’d say right around 90% of those students are doing significantly better than they were previously,” said Melinda Wessinger, principal of New River Middle School.

The CliffsNotes version of the CDC report, which was in the form of an article in the Journal of the American Medical Association, is basically that as long as proper protocols are followed, schools are safe places. That means everyone wears a mask, physical distancing is enforced, and surfaces and hands are cleaned relentlessly.

“The preponderance of available evidence from the fall school semester has been reassuring insofar as the type of rapid spread that was frequently observed in congregate living facilities or high-density worksites has not been reported in education settings in schools,” the report said. “All recommended mitigation measures in schools must continue.”

“It confirms that schools, schools, based on these studies, are not significant contributors to the spread of coronavirus in communities, therefore schools can be safely opened and remain open,” said Miami-Dade Superintendent Alberto Carvalho, who welcomed the CDC report as validation for his district’s policies.

Like Broward, Miami-Dade Schools has provided the in-classroom option for students since early October.

Runcie says hopes the CDC report will calm the fears of parents and teachers.

“What we’ve witnessed is there’s a lot of misinformation, there’s fear out there and to the extent that we have trusted, national sources that we rely on to work based on the science and data, that’s what they looked at and they came to the same conclusions that we’ve seen now,” Runcie said.

Carvalho added that if the rest of society was as careful about the coronavirus as school districts are, the positivity rate would plummet all over the nation.