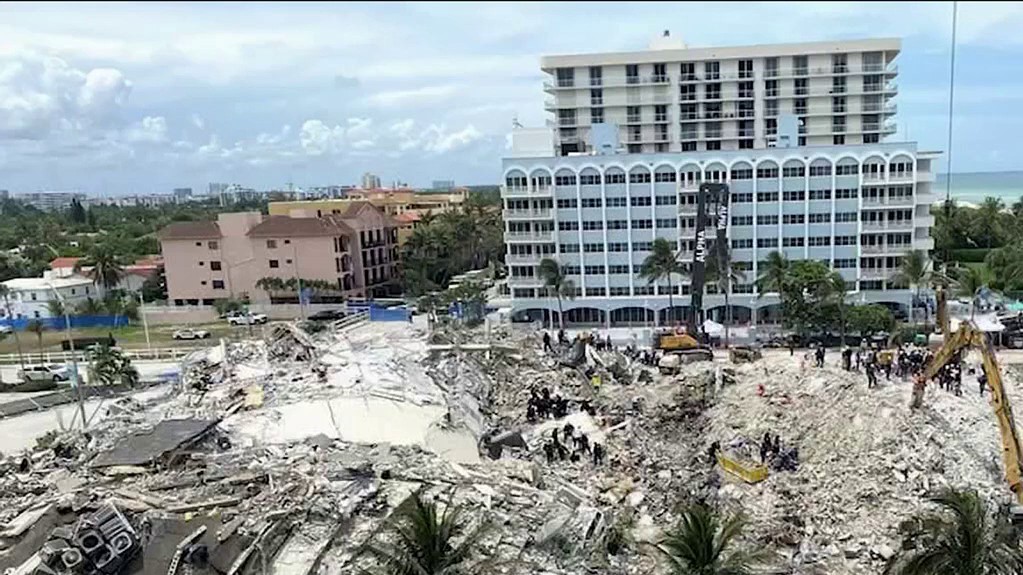 The Surfside Strong Memorial Concert was held Sunday in Bal Harbor, the neighboring community to Surfside where 96th Street is the invisible line between the two cities.

Organizers said they hosted the concert on the beach at 96th Street as a sign of strength and unity with the Surfside community following the collapse of Champlain Towers South.

The concert included classical music performance by members of the South Florida Symphony Orchestra to recognize and honor those affected by the tragedy.

The event is part of a music series Bal Harbour Village hosts once a month. Organizers canceled June’s performance because of the collapse, but they wanted to bring it back to remember the victims and help the community heal.

“I think this really offers that chance for the community to get together and heal and see all the people who care and who have come out,” Malarie Dauginikas, a Surfside resident said, “not only for the concert but to show their support and remember those victims.”

A candlelight vigil on 87th and Collins with sound healing practitioners followed the concert.