Prosecutors released the surveillance footage Thursday of a shooting outside of a South Florida synagogue back in July that left a man injured.

The shooting happened on July 28 outside of the Young Israel of Greater Miami in northeast Miami-Dade.

In the footage, a man gets out of a car in front of the synagogue. He then starts shooting at another man, who police say was unlocking the place of worship for evening prayers. 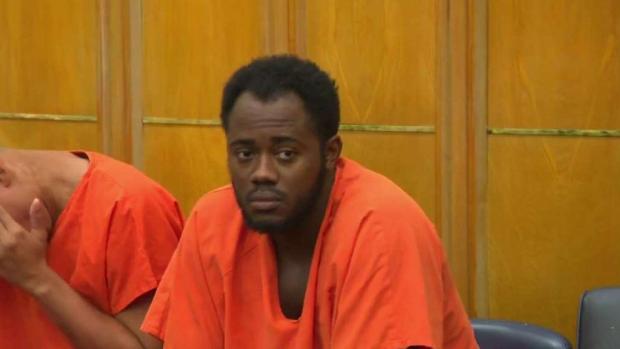 Lipshutz was shot in the legs and was hospitalized. He is a member of the synagogue, but it’s unclear whether that played a role in the shooting.

St. Louis pleaded not guilty of attempted murder with a firearm, aggravated battery and discharging a firearm from a vehicle. He is set for trial early next month.