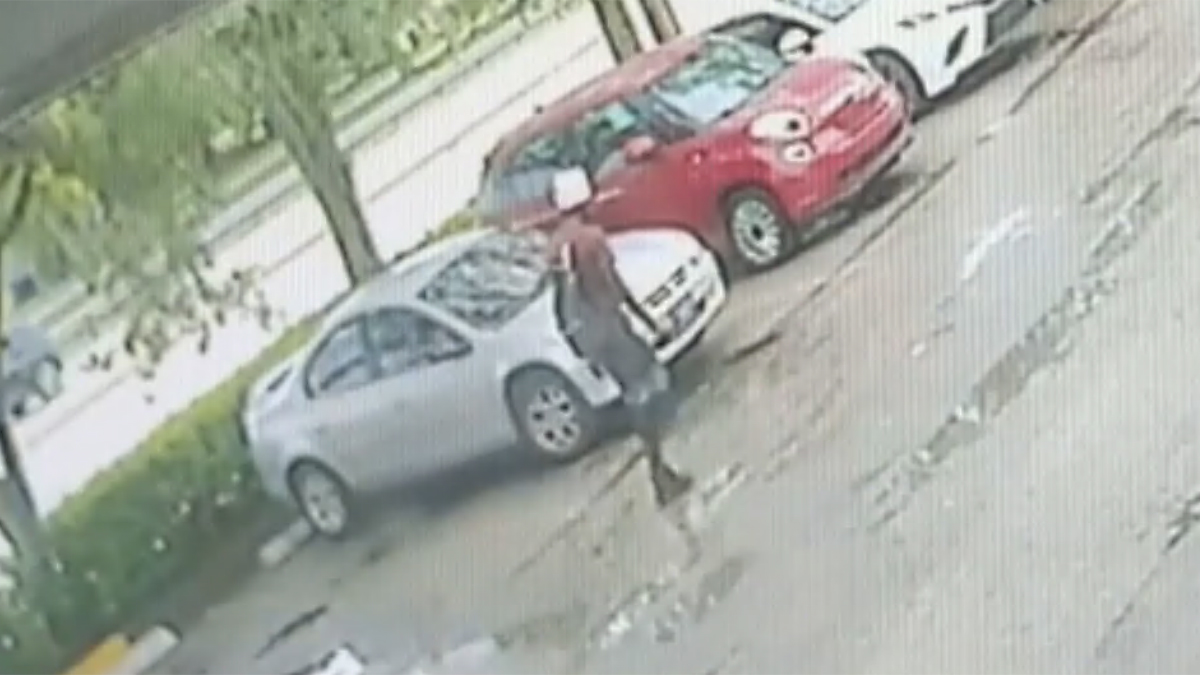 Police are searching for a man who they say randomly stabbed another man at a shopping plaza in Miramar.

Miramar Police said the 70-year-old victim was working at the shopping plaza in the 3300 block of University Drive Tuesday when the suspect, for no apparent reason, stabbed him.

The victim’s condition was unknown.

Police released surveillance footage of the suspect, who they described as 6-foot tall and carrying a sling-style backpack.

Witnesses said the suspect ran south from the scene on University Drive.