Police are looking for a man suspected in the murder of a grandmother who was fatally shot in her Miami Gardens home during a dispute over a dog.

Miami Gardens police said Lerio Minnis, 25, is responsible for the April 4 death of 63-year-old Danette “Dee Dee” Simmons. He should be considered “armed and dangerous.”

“What you did that night, you shifted lives,” said Courtney Johnson, Simmons’ sister. “You shifted grandchildren’s lives that I cannot even explain what they’re going through. The fear, the worry, the crying, the nightmares.”

Simmons was found dead by first responders at her home in the 18800 block of NW 17th Court. Family members say Simmons’ dog wandered into a neighbor’s yard and as someone returned the pet, strangers allegedly showed up saying the dog belonged to them. 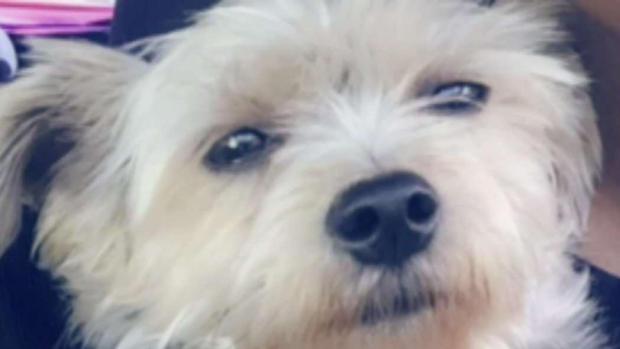 Minnis is a black male who may have changed his appearance by cutting his hair short and shaving his beard, police said. 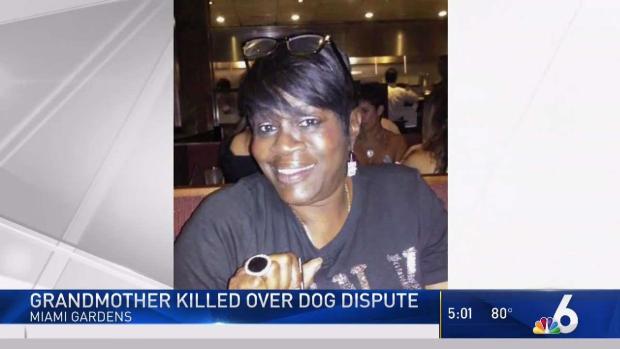